KTRK
THE WOODLANDS, Texas -- It's the latest internet craze: the Mannequin Challenge.

In case you've been living under a rock, it's where everyone in the room stands still while the camera records everyone perfectly still.

Lots of people have done it. It's cute. It's hip. But when it ends, everyone gets a good laugh and that's that.

A mannequin challenge at the White House was a slam dunk.

Not for one couple in The Woodlands, Texas.

When Sue Merino and Jamie Ferrini went to Thanksgiving dinner, they thought they'd do the Mannequin Challenge. Merino and Ferrini were standing close. Merino had a glass of wine. Ferrini had an engagement ring.

He taps her on the back, she turns and he's on one knee.

"I thought 'why is everyone talking? This is the mannequin challenge!'" Merino said.

Ferrini said the proposal method was his sister's idea and he had plenty of help on Thursday.

"We had friends and family over, so we kind of all had a part," he said.
The family cheers as she nods her head.

Lava the border collie loves to learn new tricks. When her canine friends joined her for the Mannequin Challenge, they did it with a Christmas twist.

The couple is blending their families and will soon have a party of eight. That's a large family and already a lot of excitement for their proposal. Now with the proposal video going viral online, even more people are celebrating the couple's engagement.

"I think we're almost at 6 million views. So it's surreal," Ferrini said.

The pair said though they value their personal journeys in finding each other, they're glad to share some of their joy with others. 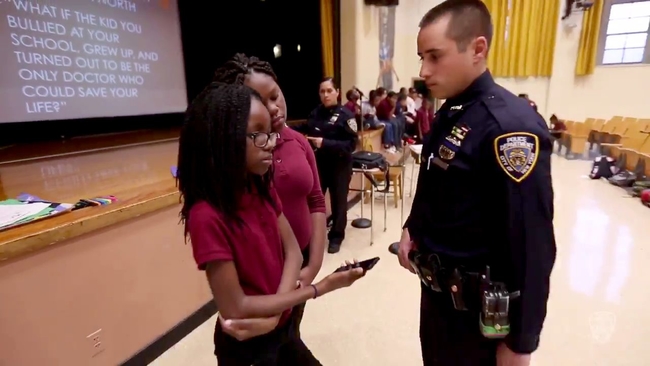 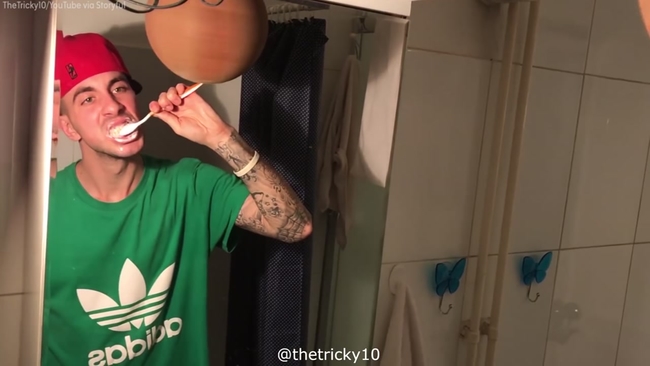