KGO
SAN FRANCISCO -- A retired Marine veteran is at the end of his rope trying to get permanent residency for his adopted daughter from China. He's gone through the immigration process for five years with nothing but denials.

"We thought there'd be no complications with it, based on the fact it was very simple," said Don Brown.

The veteran was wrong. His tireless effort to get his adopted Chinese teenage daughter permanent residency in the U.S. was not simple.

In 2012, Brown met and married his Chinese wife who was in the U.S. visiting on a scholarship visa.

Brown adopted her daughter Audrey and began applying for her permanent residency after his wife got hers. He filed for what he thought were all the right forms by going to the U.S. citizenship and immigration service website.

But the applications kept getting denied for various reasons.

Earlier this year, the agency told him that Audrey had to have lived in China for two years in order to qualify for permanent residency.

"They should have told me this all the way back in 2013 when I started the application process," Brown told our sister station KGO-TV.

Brown said nobody did. He tried to get a waiver but got more bad news instead. "The letter I received dated July 24, stated the case was denied," he added.

"She can't get back, and she's supposed to start school in September," Brown said.

This veteran said the system has failed him. 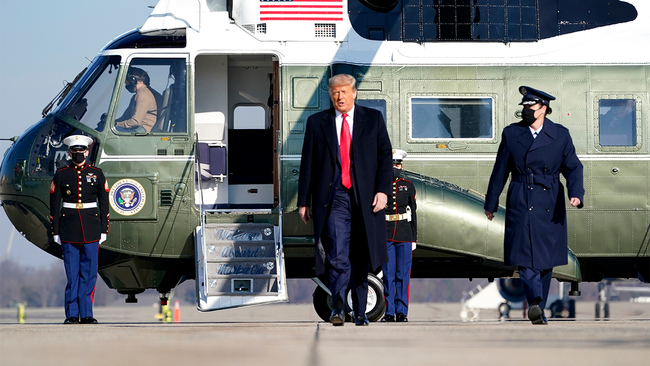 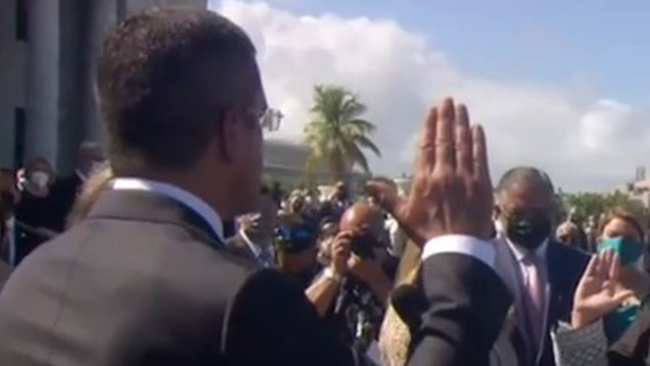 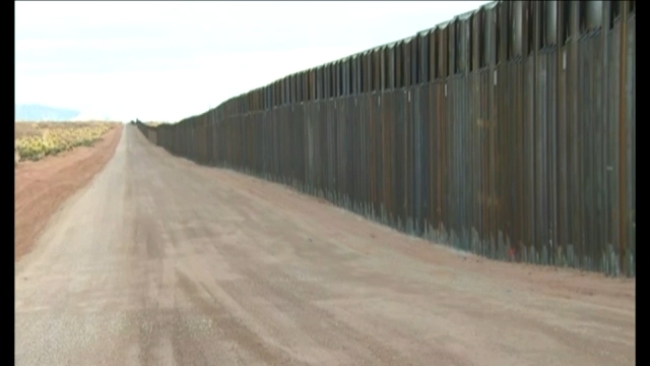