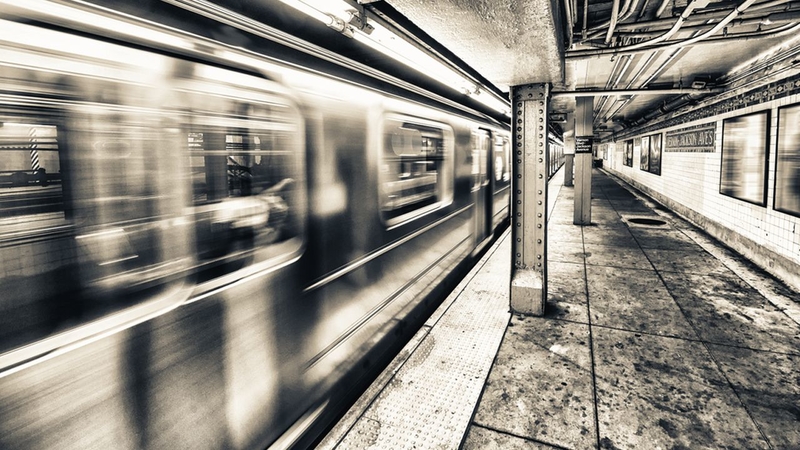 NEW YORK (WABC) -- The Metropolitan Transportation Authority on Wednesday discussed details of its annual plan to raise fares and tolls by around 4 percent over the next two years, as part of a presentation of its proposed 2017 operating budget.

The MTA unveiled two options for increases, based on how much of a bonus bus and subway commuters get when buying a multi-ride MetroCard. One option involves the base price jumping from $2.75 to $3, with the bonus increasing from 11 percent on a $5.50 purchase to 16 percent on a $6 one. The other keeps the base at $2.75, but lowers the bonus to 5 percent on $5.50 purchase.

Prices would also be increasing on the Long Island Rail Road and Metro-North, capped at 3.75 percent, as well as at MTA bridges and tunnels.

Public hearings on the proposed rate hikes will begin next month, and the full MTA board will vote December 14 on whether to approve the proposed increases. The new fares will take effect in March.