The annual awards honoring independent film will be handed out Saturday in a tent on the Santa Monica, California, beach and broadcast live on IFC at 2 p.m. PST.

Aubrey Plaza will be hosting this year's show which includes fewer Oscar contenders than usual.

While the Oscars feature no women nominated for best director, the Spirits have three: Ramsey, Tamara Jenkins ("Private Life") and Debra Granik ("Leave No Trace").

The Spirits' best-picture winner has often predicted Oscar, including "Moonlight," ''Spotlight," ''Birdman" and "12 Years a Slave." But last year Jordan Peele's "Get Out" took the Spirits' top honor before Guillermo del Toro's "The Shape of Water" won at the Academy Awards.

A casual, oceanside precursor to Sunday's Oscars, the Spirit Awards will this year surely differ. None of the best picture nominees are up for the same award at the Oscars. And none of this year's nominees pack anything like the box-office punch of "Get Out," which grossed $255 million worldwide on a $4.5 million budget.

Up for best film are: "Leave No Trace," ''Eight Grade," ''You Were Never Really Here" and Barry Jenkins' "If Beale Street Could Talk."

The Spirit Awards limit nominees to films with budgets of $20 million and under, eliminating bigger budget contenders like "Black Panther" and "A Star Is Born." They also focus on American movies, limiting Oscar nominees like "Roma" and "The Favourite," which are both nominated for best international film.

Winners are chosen by Film Independent, which includes critics, filmmakers, actors, festival programmers, past winners and nominees, and members of its board. 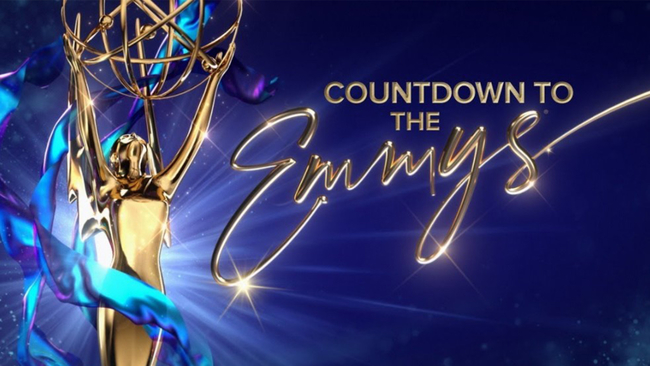 Here's how to watch ABC News Live's "Countdown to the Emmys" 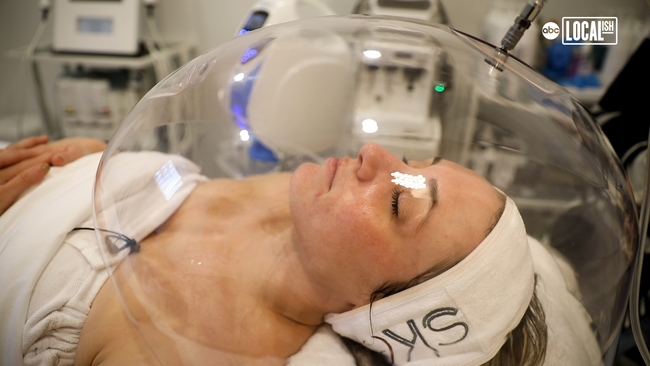 New facial takes you out of this world 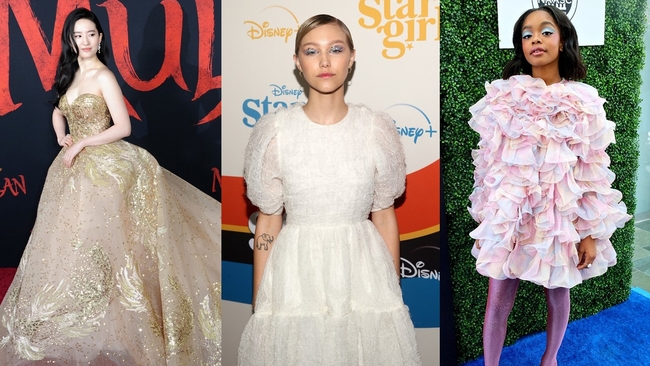