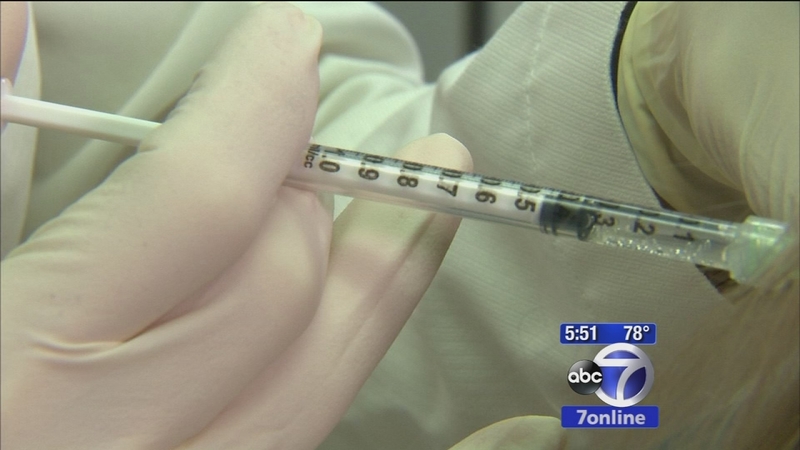 NEW YORK (WABC) -- You've heard of Botox being used on wrinkles, and maybe even to help stop excessive sweating.

Now there's a new trend that has people getting it in their scalp, all so they can have better hair days.

Rebekah Woolley was all smiles despite getting injected all over her scalp, tiny injections of Botox, not to control wrinkles, but to cut down on sweat.

"I box, I run, even Barre method where lots of people say they don't get sweaty," she said. "I sweat like crazy."

And the nice hairdo she had going into it?

"Gone," she said. "Wet, stringy, there's no salvaging it. You want to get in the shower and start all over."

She's frustrated by all the time and money she spends on blow drying her hair. The blow dry doesn't survive one workout.

"When I first started doing this, I thought only in New York is this something that would fly," dermatologist Dendy Engleman said.

It was actually a patient who suggested scalp Botox to her, used to control hyper hydrosis, or excessive sweating, under the arms and on the palms.

The scalp is the next frontier, and it turns out Botox can help with hair growth.

"I knew the only potential side effect aside from less sweating was better growing hair so it was a win-win," Dr. Engleman said.

"I thought it was genius, I immediately said sign me up for that," said Jeannel Astarita, who says with scalp Botox she doesn't have to skip those workouts.

"I was coming out of a spin class and taking my hair out of a pony tail and it looked great," she said.

"We can deactivate the sweat glands for six to 12 months, so this may be just a once a year indulgence where they're getting long-lasting effects, much longer than the aesthetic use of it," Dr. Engelman said.

For wrinkles, Botox only lasts up to six months. Botox aimed at reducing sweat kicks in within two weeks, and patients may notice they sweat slightly more than usual in other places as a result. But that coveted blow out should last.

"My hope is the Botox will stop the sweating and be able to keep my blowouts but more importantly is to save me time," Woolley said.

Learn more about the science behind why Botox head injections work: 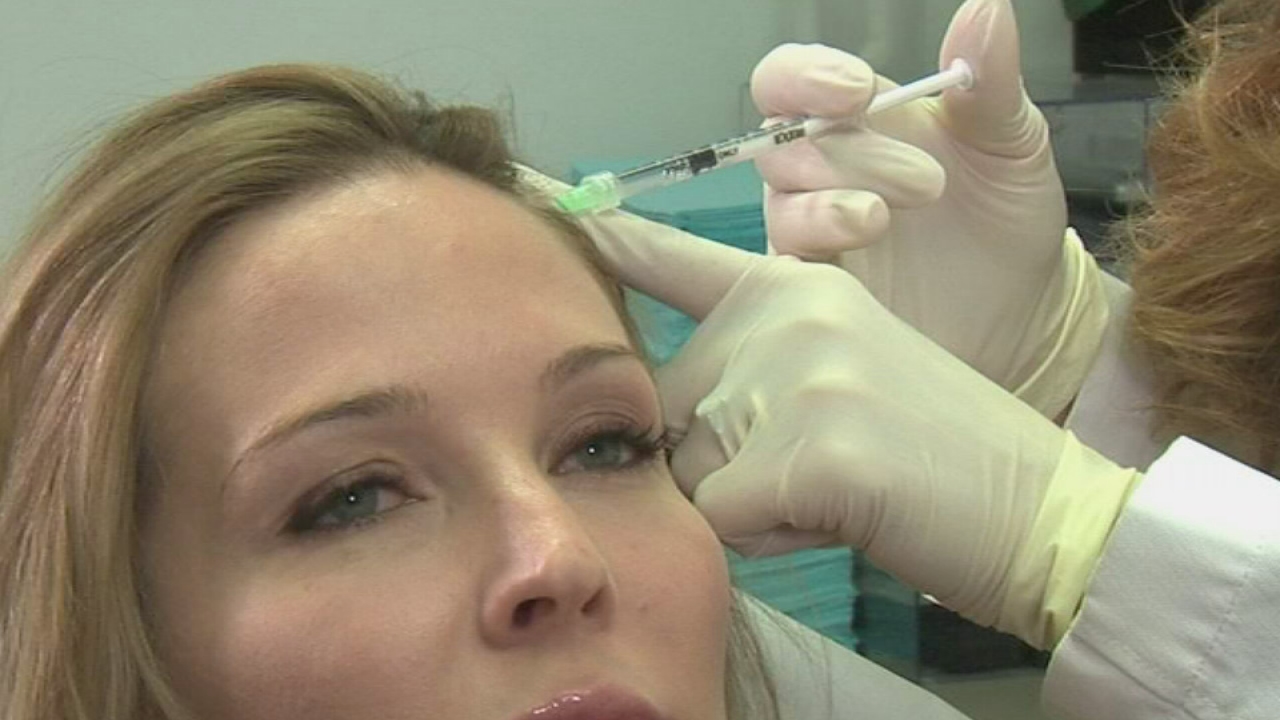