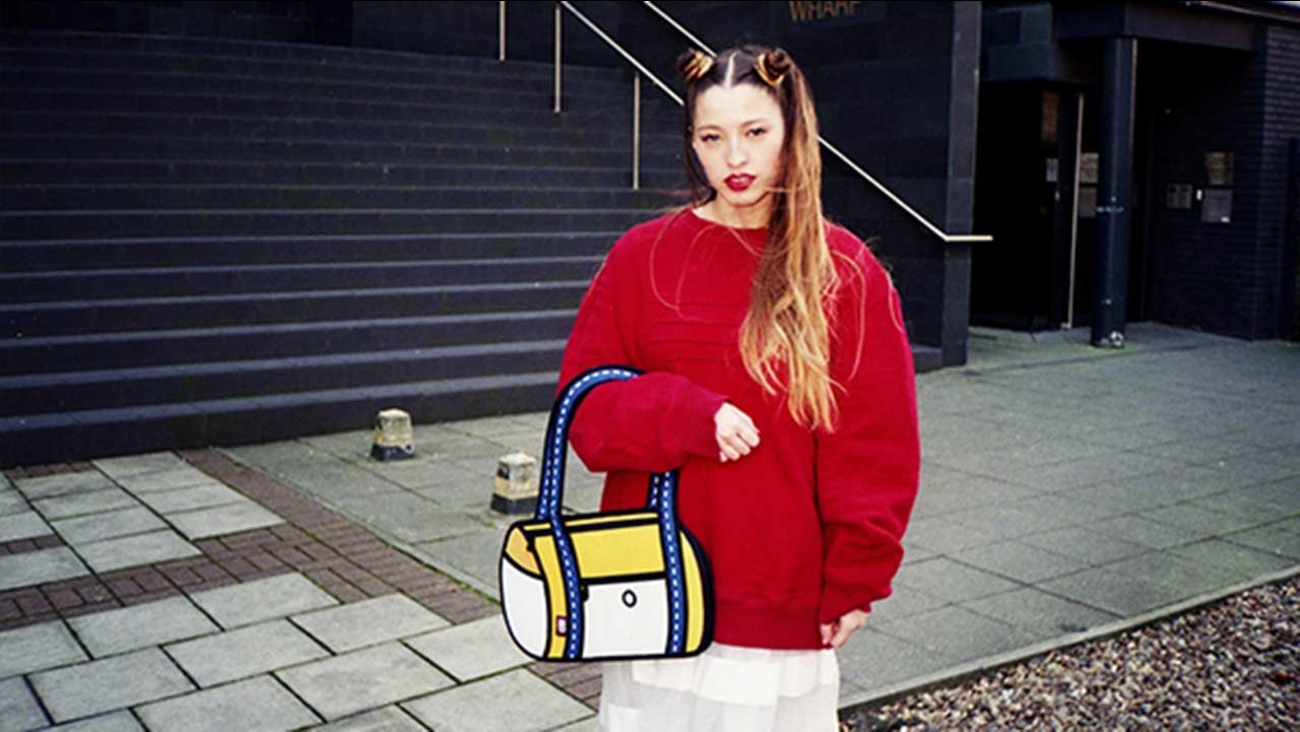 Stare at it long enough and you'll see: The bags in these photos are not a result of cartoonish photo editing. They're real.

PHOTOS: Optical illusion bags will make you do a double-take
The company says it's funny when people try to figure out what they're looking at.

Jump From Paper, a company based in Taiwan, creates bags that look like they're two-dimensional ... at first glance. They know that the effect those who catch sight of one of their bags is strange, and they find that amusing.

"Our goal is to make people confused at first sight, then soon catch our ideas and laugh out," said Chingann, the company's head of marketing, in a statement. "We LOVE it when people couldn't tell it is real or not!"

The company was started in 2010 by two designers, Chay and Rika, who were just out of college. They had some trouble getting started, the company explained, because the concept was so difficult to communicate.

"The construction of JumpFromPaper is totally different from that of all the other bags the factories have made," the company explained. "We spent so much time even making the factory understand the side and the front were actually on the same surface!" 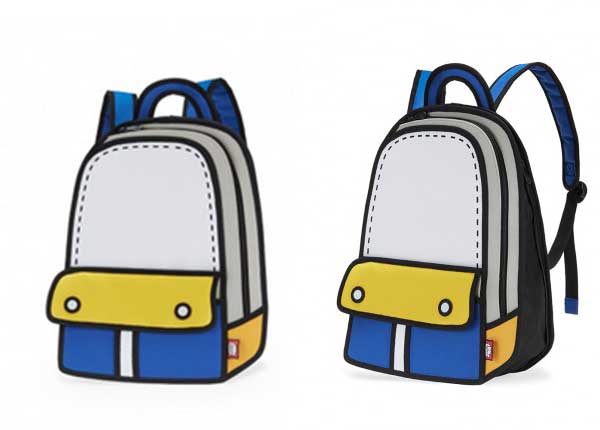 This is what the bags look like from different angles.

The bags are popular in Asia, and the company has teams in Taiwan, Japan, Korea and the United States. If you want one of their bags for yourself, though, it won't come cheap. The backpacks will each set you back more than $100.

The idea came from a spark of spontaneity by the designers, who love to draw, the company said.

"JumpFromPaper started from a crazy 'why not' idea - 'Why not turning those graphic works into a real thing?'" the company said. "After a long process of communicating with factories and being turned down many many times, their dream finally came true!"

The company has grown in popularity recently as Internet users become fascinated with optical illusion behind the concept.