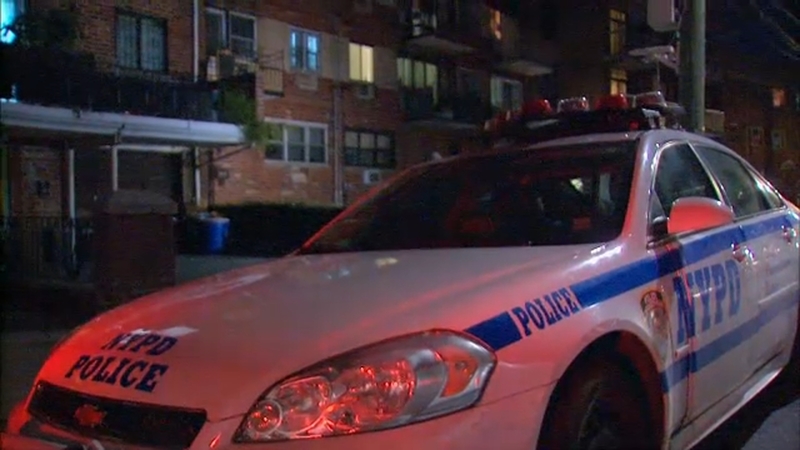 FLUSHING, Queens (WABC) -- Police are investigating after a married couple was found fatally stabbed in a Queens apartment building.

Authorities responded to the building on 37th Avenue just after 10 a.m. Wednesday and continued to work the scene into the evening.

Neighbors said many residents in the area are Korean, but the 67-year-old man and 64-year-old woman found dead were of Chinese descent.

Due to the language barrier, few neighbors seemed to know the victims.

Neighbors said they were shocked by the double murder in the neighborhood most consider safe.

Police made an arrest in the building late Wednesday morning, but it was apparently unrelated to the double murder.