WABC
By Eyewitness News
ANSONIA, Connecticut (WABC) -- Police in Connecticut have named the father of a missing girl a suspect in her disappearance and in her mother's murder.

Jose Morales, 43, of New Haven, has been in custody since his arrest earlier this month on charges unrelated to the death of Christine Holloway and the disappearance of Vanessa Morales.

One-year-old Vanessa Morales was last seen in Ansonia on November 29.

The FBI, Connecticut State Police and other police departments have been involved in the search for her since Christine Holloway was found dead in her home on December 2.

Police found her body after a welfare check.

Morales was arrested this month by New Haven police on suspicion of illegal possession of two stun guns. Since he is a convicted felon, he is not allowed to possess weapons. 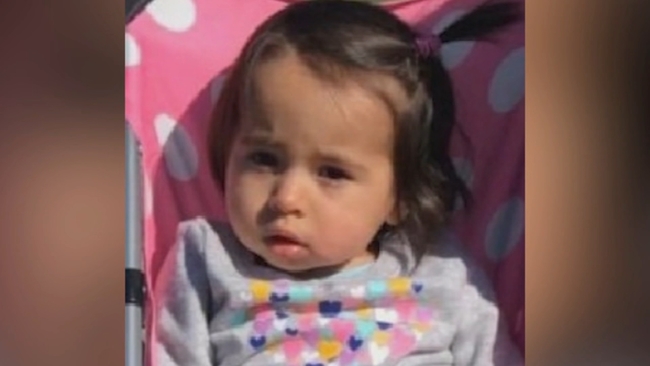