A retired FDNY firefighter whose brother died on 9/11 has died from illness related to the terror attacks.

How to watch the public memorial for Kobe and Gianna Bryant

The memorial service for Kobe and Gianna Bryant will be held Monday, Feb. 24 at Staples Center in Los Angeles at 1:00 p.m. ET.

Model, author, restaurateur and television host B. Smith has died at the age of 70 at her Long Island home, a family friend confirmed to Eyewitness News. 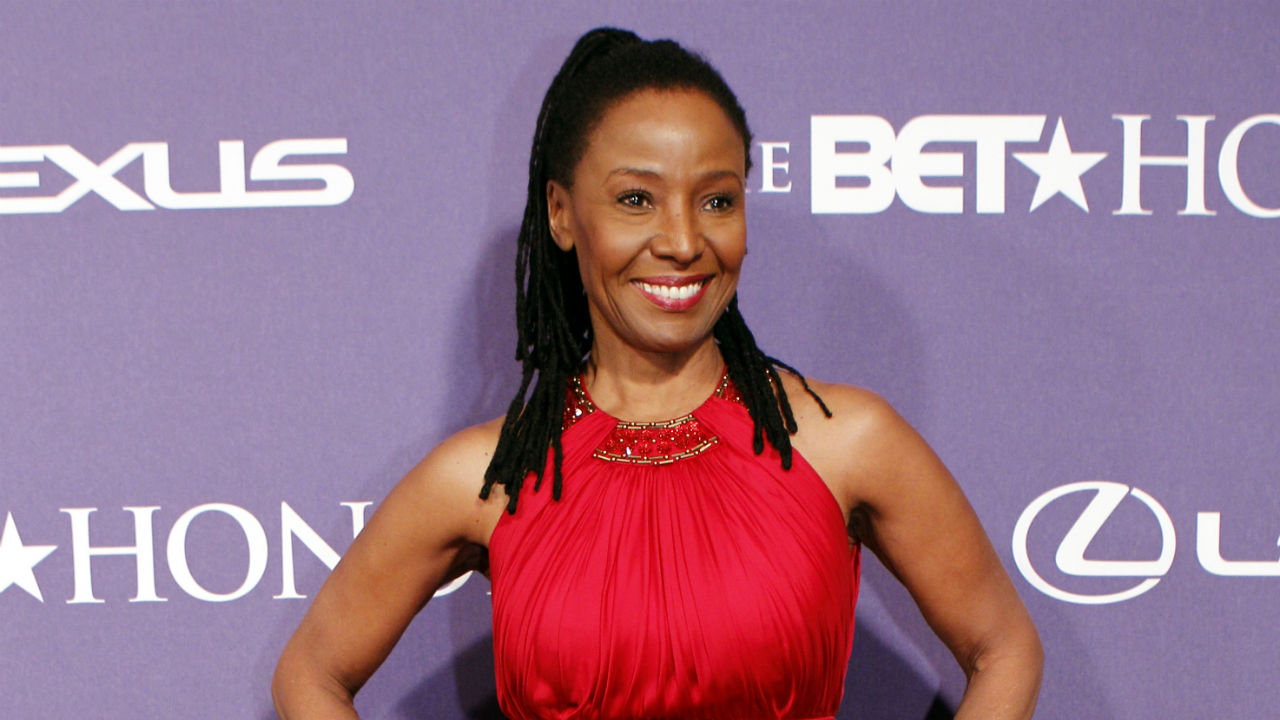 New Jersey governor to undergo surgery for tumor on kidney

New Jersey Governor Phil Murphy says he will soon undergo surgery for a tumor on his left kidney.

"American Idol" fans in the New York area might recognize contestant Julia Gargano, 21, a singer-songwriter who was born and raised in Staten Island, NY.

On Sunday, Julia made television debut auditioning for a spot on "American Idol" in front of judges Luke Bryan, Katy Perry, and Lionel Richie. 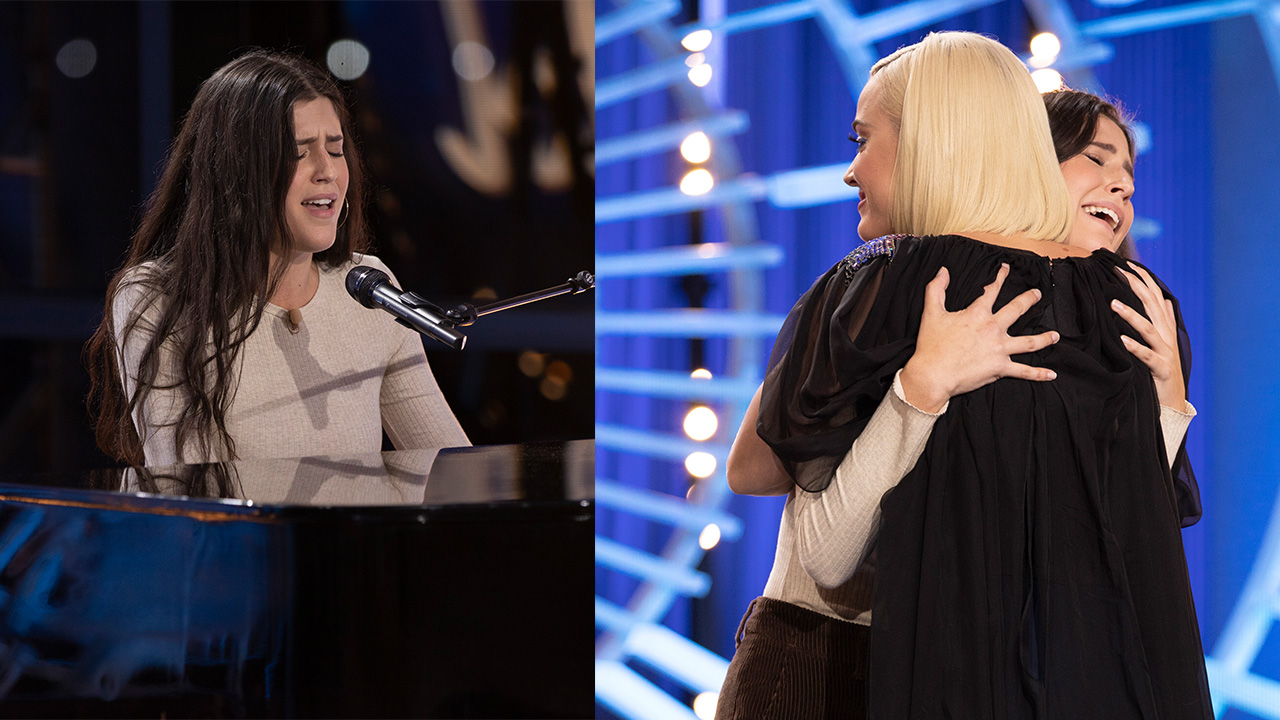 Authorities searched through the rubble of a building that collapsed in East Orange, New Jersey -- looking for anyone who may have been trapped by the debris.