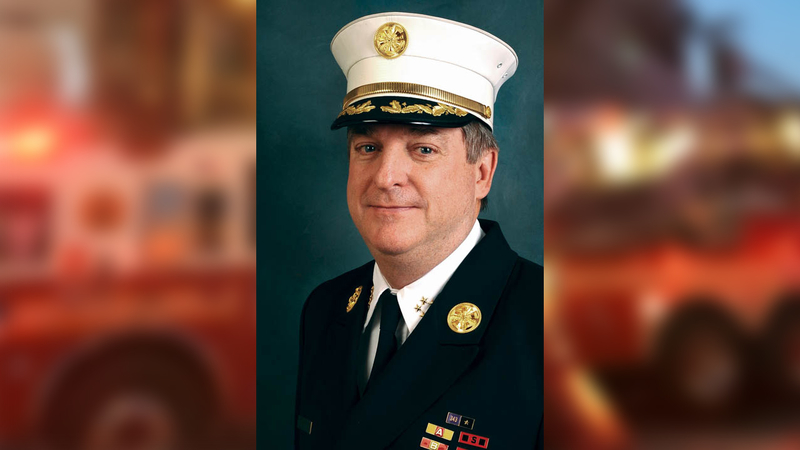 NEW YORK (WABC) -- The Chief of the FDNY was relieved of his duties and placed on modified assignment amid an investigation of inappropriate behavior.

The department released the following statement about FDNY Chief of Department James Leonard on Thursday:

"While a review is conducted by the city's Law Department concerning allegations of inappropriate behavior, Chief James Leonard has been relieved of his duties as Chief of Department effective today and placed on modified assignment."

The department declined to outline the conduct, but the New York Daily News has reported Leonard clashed with the FDNY's highest-ranking woman, used misogynistic slurs and was generally aggressive and abrasive.

The Chief of Department is the highest-ranking uniformed member of the department who oversees 15,000 firefighters and EMS personnel and responds to most big fires as the incident commander, according to the FDNY. Leonard is the 35th person to serve as chief and was appointed in 2014,

The FDNY has struggled to adapt to modern standards of diversity and hiring. ABC News reports women make up less than 1 percent of the force and the department fought for decades with the Association of Black Firefighters.

In the meantime, Chief of Operations John Sudnik will serve as Acting Chief of Department.