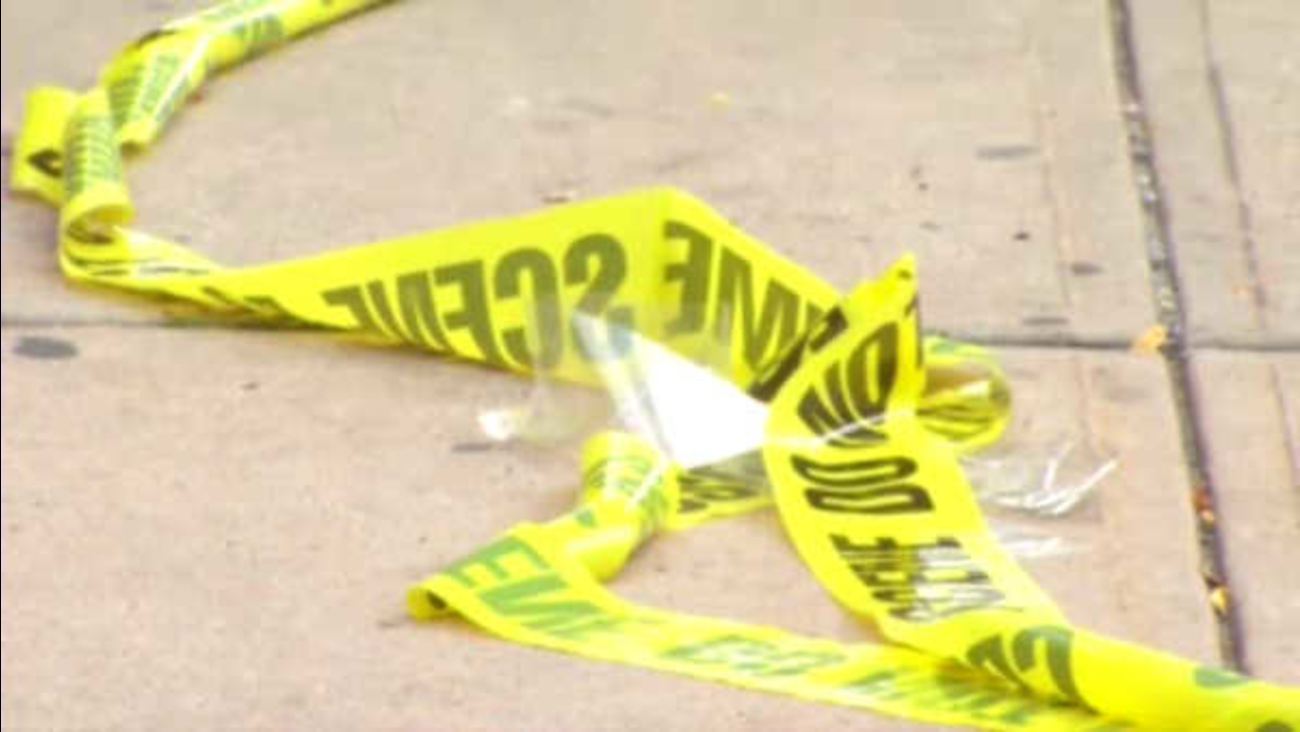 BED-STUY (WABC) -- Investigators have arrested a brother and sister who work for the FDNY. They were off-duty when a scuffle broke out with police.

Firefighter Aaron Gardner and Janice Gardner, an EMT, both face charges that include resisting arrest.

According to published reports, one of the siblings took issue with a guy who was being arrested and took a swing at an officer - that is when the other sibling reportedly started to throw punches.