Holden Matthews, 21, was charged in a six-count federal indictment that was unsealed Wednesday.

Matthews is white and the churches served black congregations. The indictment, however, does not mention race. It says the fires were set "because of the religious character" of the properties.

The indictment is dated June 6 and was handed up by a grand jury in Lafayette.

Matthews already faced state charges in the church burnings. He has pleaded not guilty in the state case. His attorney, Quincy Cawthorne, declined comment on the latest charges when reached by telephone Wednesday.

Three historic African American churches were burned in a span of 10 days, beginning in late March, in and around the city of Opelousas in Louisiana's St. Landry Parish, where Matthews' father is a sheriff's deputy.

The fires set many people on edge in and around Opelousas, about 140 miles (225 kilometers) northwest of New Orleans.

Gov. John Bel Edwards said the fires were "especially painful" because they were a reminder "of a very dark past of intimidation and fear."

A fragment of a charred gasoline can, surveillance video that captured what appeared to be his parents' truck in key locations, debit card records and cellphone tracking techniques led authorities to arrest Matthews in April.

State Fire Marshal Butch Browning said at an April hearing on the state charges that Matthews' phone showed a conversation with a friend before the fires in which he talked about burning churches and using gasoline to do it. The fire marshal said Matthews posted on Facebook about and showed interest in a movie called "Lords of Chaos," which Browning said was a Norwegian film that involved church burnings.

Matthews had shown interest in "black metal," an extreme subgenre of heavy metal, Browning said. The music has been linked, in some instances, to fires at Christian churches in Norway in the 1990s
Report a correction or typo
Related topics:
louisianachurch firehate crimehate crime investigationu.s. & worldarsonarson investigation
Copyright © 2020 by The Associated Press. All Rights Reserved.
U.S. & WORLD 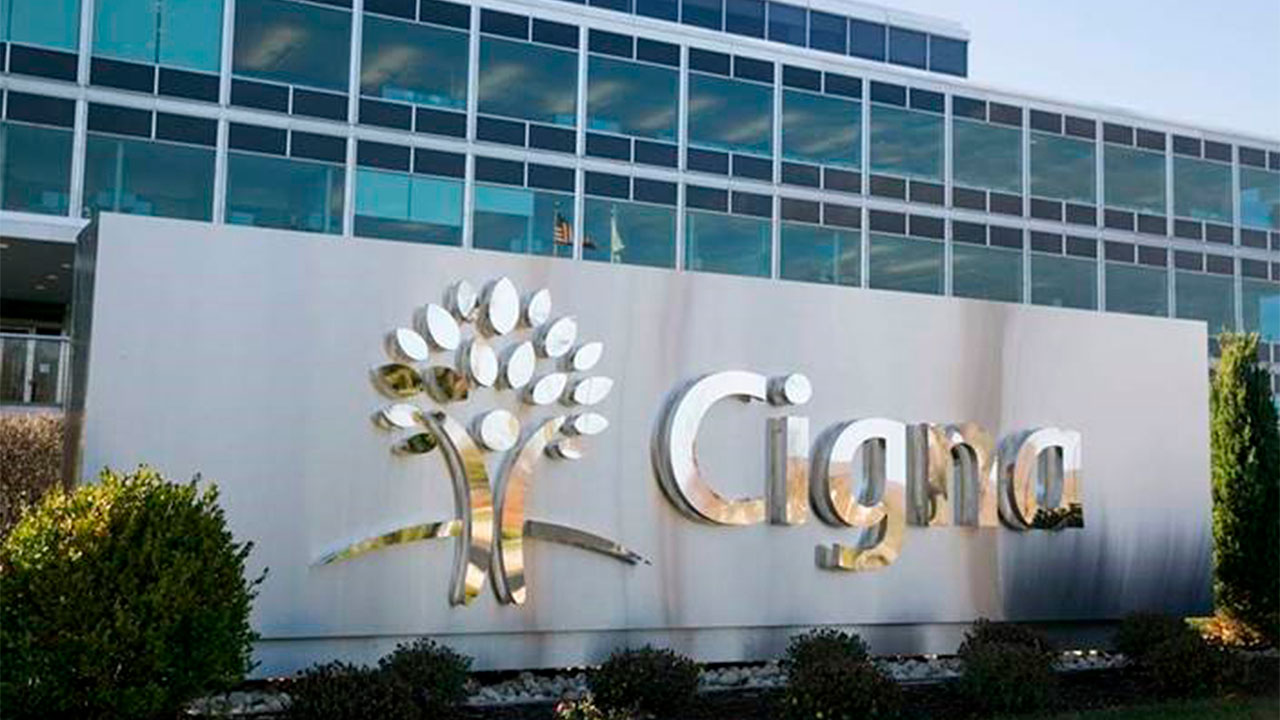