A Westchester woman was targeted by scammers who claimed to work for Microsoft. Police in Yonkers said they hacked into her laptop, and then, for the next 48 hours, ordered her to send them thousands of dollars.

As the mother of a police officer and wife of a security guard at Madison Square Garden, Jean Reilly said she was browbeating herself, in hindsight, for not seeing this swindle clearly.

She was conned into sending $10,000 in gift cards, not once, but twice to scammers.

Politopoulos warned how the one-two punch put a knock out on this senior's savings.

It starts with a simple phone call, which misleadingly displayed "Microsoft from Redlands California" on caller ID.

Somehow, the hackers compromised her laptop and computer's camera. Police said they were either used social engineering or an actual virus to gain access to her computer.

At one point, the suspects were even spying on Reilly's cat through her webcam!

"(The scammers remarked,) 'You have a cute cat.' He was looking through our webcam, yes," Reilly said.

Then came tall tale. The conman said Microsoft owed HER money, more than a grand, for her computer. They told her to punch that amount into her computer.

But the scammer told Reilly that she made a mistake typing in her own phony refund, adding an extra zero to the amount. So the scammer convinced Jean she should re-pay the difference, $10,000, ASAP.
Over the next two days, she was busy buying gift cards to repay the bogus debt.

She spent $10,000 on Google Play, Apple and iTunes cards. The hackers even displayed a spreadsheet for her to type in the numbers and show them the money.

"He asked you to scratch the back and hold it up to the camera," Reilly said.

The scammers didn't stop there. They told Reilly that some of the cards didn't work and convinced her to send another $10,000 through her debit card. The grand total of this scam? $20,000.

"At the end of the day, they all want the same thing," Politopoulos said. "They want your money."

After the $20,000, the scammers asked for a bank transfer, but luckily Jean stopped herself from sending even more of her life savings.

Here's the big takeaway: If you get an unsolicited phone call, hang up. Remember phone numbers can be masked to show anything the callers wants.

If your computer has been hacked, you need to run security software and change all of your password, especially for banking.

And never pay in gift cards for someone claiming you won a prize or a grant.

If using the app, click here to send us a news tip
Report a correction or typo
Related topics:
personal financeyonkerswestchester countycomputers7 on your sidescam
Copyright © 2020 WABC-TV. All Rights Reserved.
7 ON YOUR SIDE 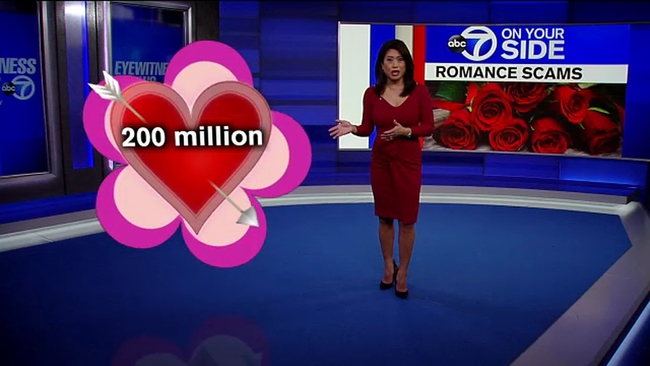 Romance scams: Don't break your heart or your wallet 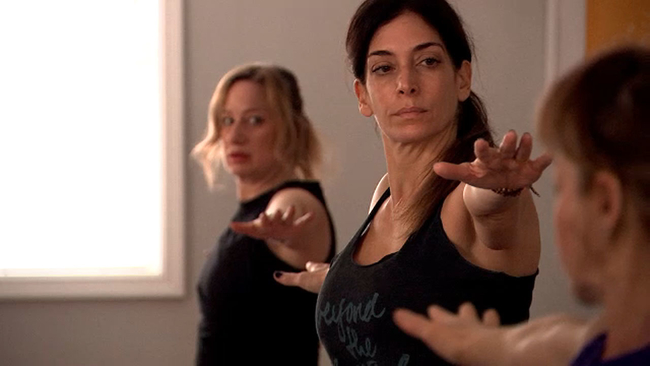 7 On Your Side: 7 gifts of 'wellness' for Valentine's Day 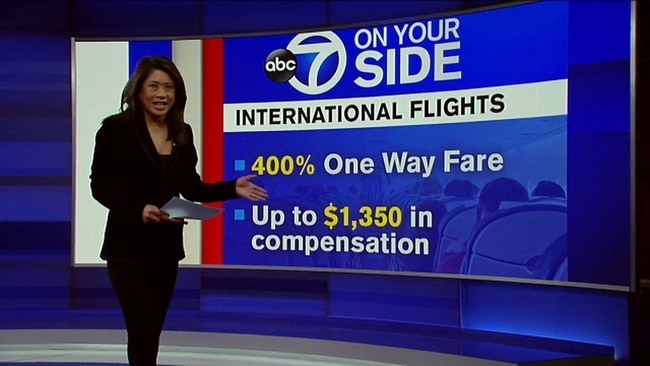 Get paid back by knowing your bumped airline passenger rights 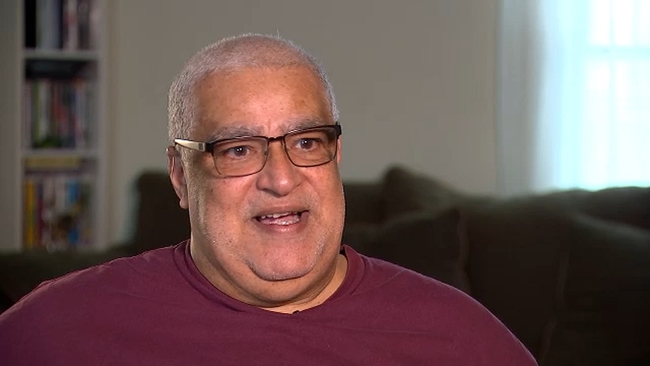 NBA All-Star weekend, as expected, was about honoring Kobe Bryant
AccuWeather: Mostly sunny and mild
Officials: Officer charged with sex abuse, stalking, burglary while on duty
These are the must-read stories from the weekend
Fire tears through historic church in New Jersey overnight
Show More
Search on for gunman after innocent social worker killed in NYC
Neglected dog nearly put to sleep making miraculous recovery
Police arrest dozens of anti-ICE protesters in Midtown
2 men wanted for questioning in rape of 34-year-old woman in NYC
More TOP STORIES News
Send us your questions, issues, and story ideas to Nina by filling out the form above, by emailing 7OnYourSideNina@abc.com, or contact Nina on her Facebook page or tweet her at Twitter @7OnYourSideNY! You can also call the 7 On Your Side Hotline at 917-260-7697.