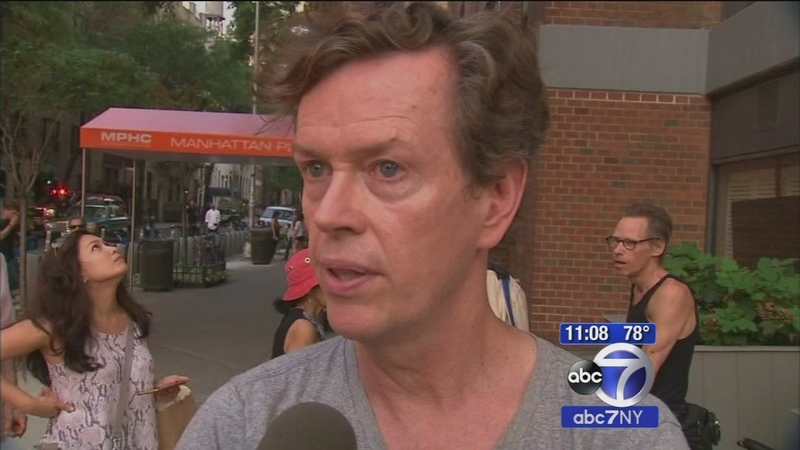 Veteran actor credited with helping to save neighbor during fire

HELL'S KITCHEN, N.Y. (WABC) -- An actor tried to help his neighbor after fire broke out in a high-rise apartment building in Manhattan Tuesday afternoon.

Firefighters said one person who was inside the building was taken to the hospital with critical injuries.

He closed the door, got his family out to safety and notified officials about the fire. Firefighters arrived a few minutes later and pulled the woman from the apartment. 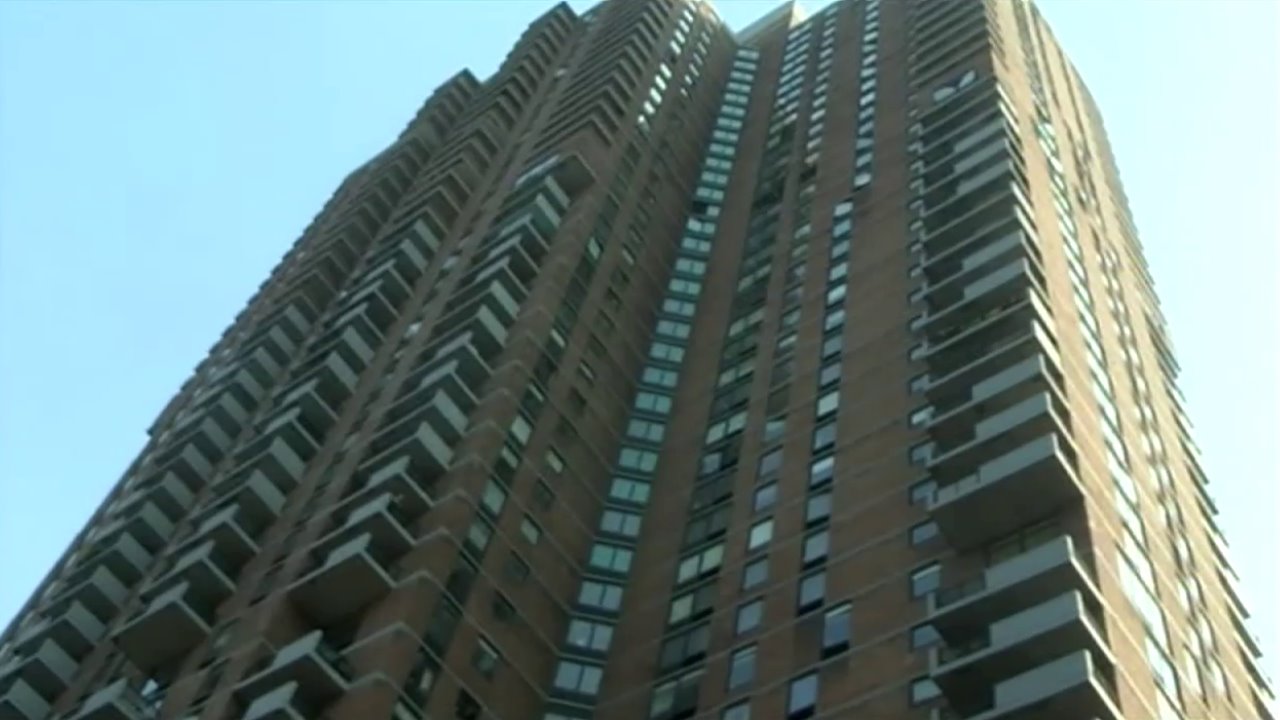 Firefighters were able to get the fire under control within a half hour.