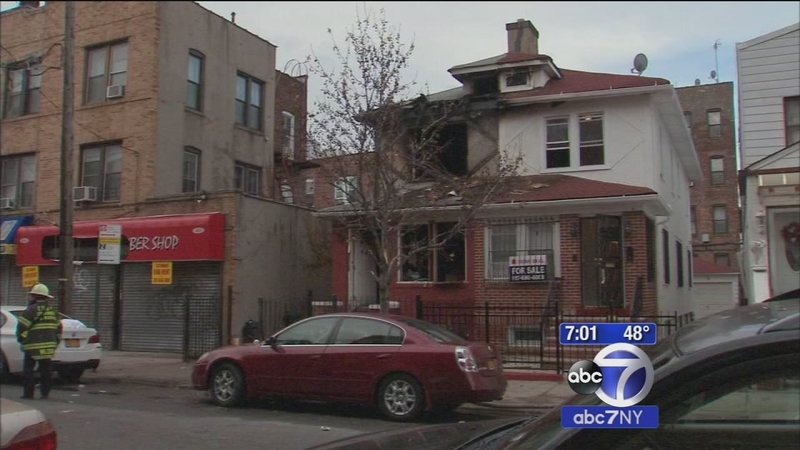 EAST FLATBUSH, Brooklyn (WABC) -- An elderly couple was killed and several people were hurt in a Brooklyn fire that broke out early Saturday.

According to the New York City Fire Department, the cause was electrical and the home did not have any have smoke detectors.

According to the FDNY, three injured people were taken to New York Cornell Hospital and Kings County hospital. The Kinards were pronounced dead at the scene.