Heavy fire shot from the home on 211th Place in Queens Village when firefighters arrived just after 3 a.m.

More than 130 firefighters worked aggressively in the cold to keep it from spreading to a second structure, battling the flames from the outside.

The fire was brought under control after firefighters battled it for two hours.

The buildings department said the home will have to be demolished. It was too badly damaged for firefighters to go in and search.

The sanitation department put sand down on the street, which has iced over from the water used to fight the fire.
Report a correction or typo
Related topics:
queens villagequeensnew york cityhouse fire
Copyright © 2020 WABC-TV. All Rights Reserved.
HOUSE FIRE 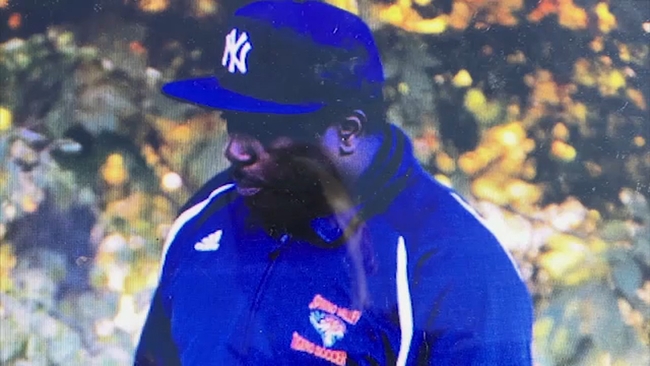 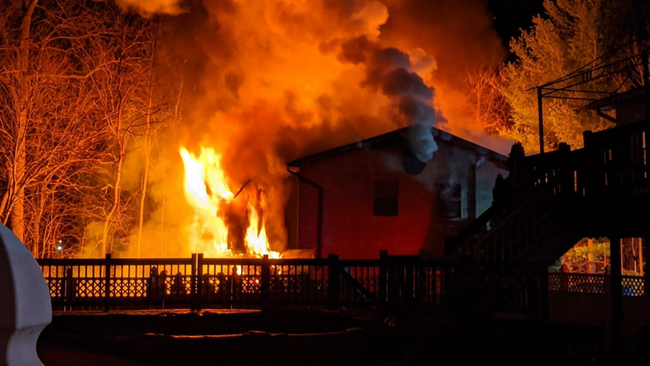 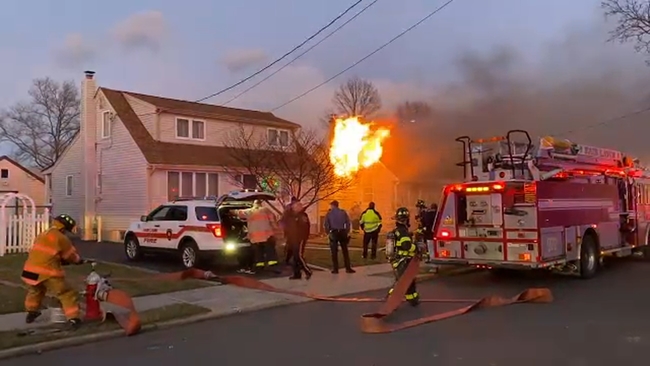