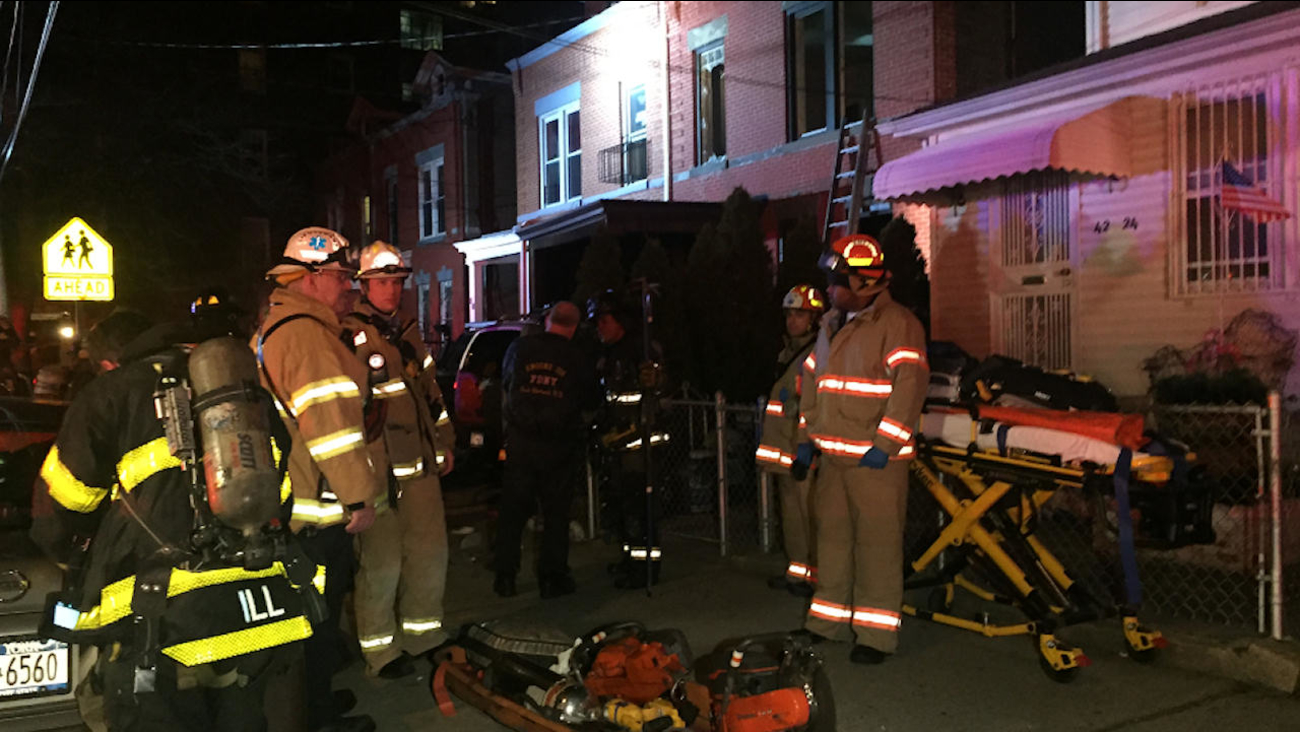 The fire broke out just after 10:30 p.m. on Ithaca Street in Elmhurst.

According to the New York City Police Department, when the fire was put out, officers found three men who were unresponsive. Two were taken to Elmhurst General Hospital, where one was pronounced dead, and the other died Tuesday.

A third was taken to Forest Hills Hospital the night of the fire, where he was pronounced deceased.

The medical examiner will determine the causes of death.

The fire was caused by smoking. There was no working smoke alarm in the two-story home.