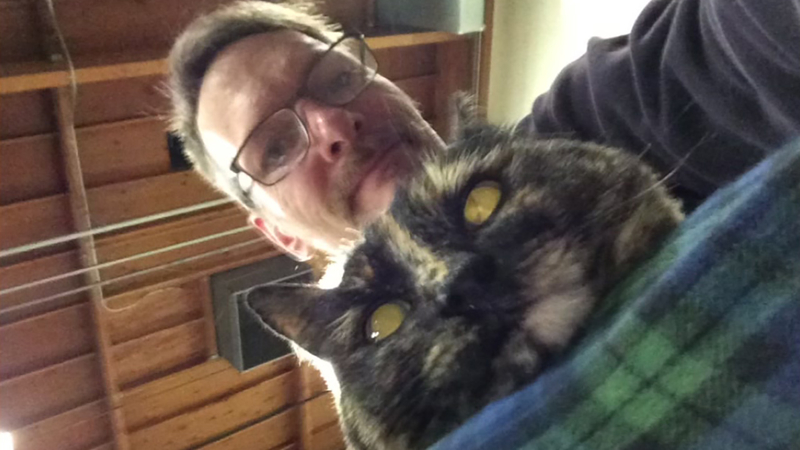 SAN FRANCISCO -- Firefighters at San Francisco's Station 49 say their beloved, stress-relieving cat will soon be taken away from them.

Crews believe an anonymous caller made a complaint about Edna, who they took in four years ago as a kitten.

Reporter Dion Lim at sister station KGO has been investigating the story and says two firefighters told her Edna catches mice, keeps the birds away and is an important member of their family because she helps with stress management.

The firefighters believe an anonymous caller complained about Edna being around their firefighting equipment.

Now, they say the station captain wants them to evict the cat by Monday.

Edna has quite an Instagram following, getting attention from around the country.

Those in the department have been asking the public for their help, by emailing fireadministration@sfgov.org, to fight for Edna to stay.

ABC7 News reached out to San Francisco Fire multiple times and has not gotten a response.

Edna can often be found giving snuggles to the crew, who in one Instagram post refer to her as the "station angel."