Firefighter among 3 hurt in raging apartment fire in Foxhurst, Bronx

The fire started at about 2 a.m. on Home Street near Bryant Avenue in the Foxhurst section.

FDNY officials said the fire broke out in the basement the property and quickly spread to the second and third floors.

Two people inside the building were critically injured. They were rushed to nearby hospitals for treatment.

An FDNY firefighter suffered minor injuries and was also taken to a nearby hospital.

It took about 90 minutes for firefighters to get the fire under control. 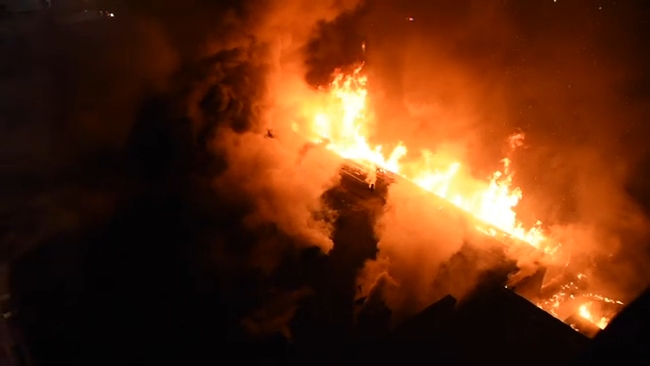 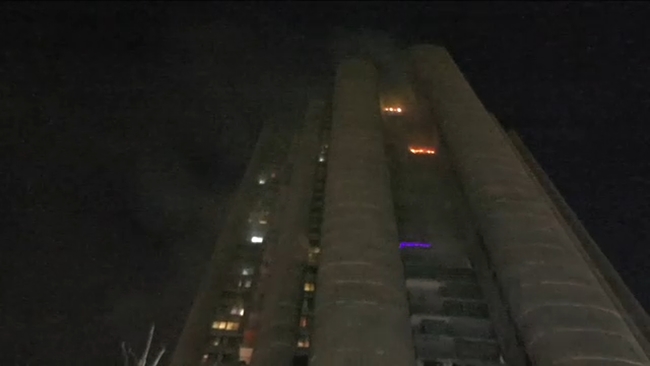