NEW YORK (WABC) -- A superhero squirrel? Yes! 10-year-old Flora Buckman saves the life of a squirrel she names Ulysses and quickly learns there is something special about him.

Disney's "Flora & Ulysses" is based on the Newbery Award-winning book by Kate DiCamillo. 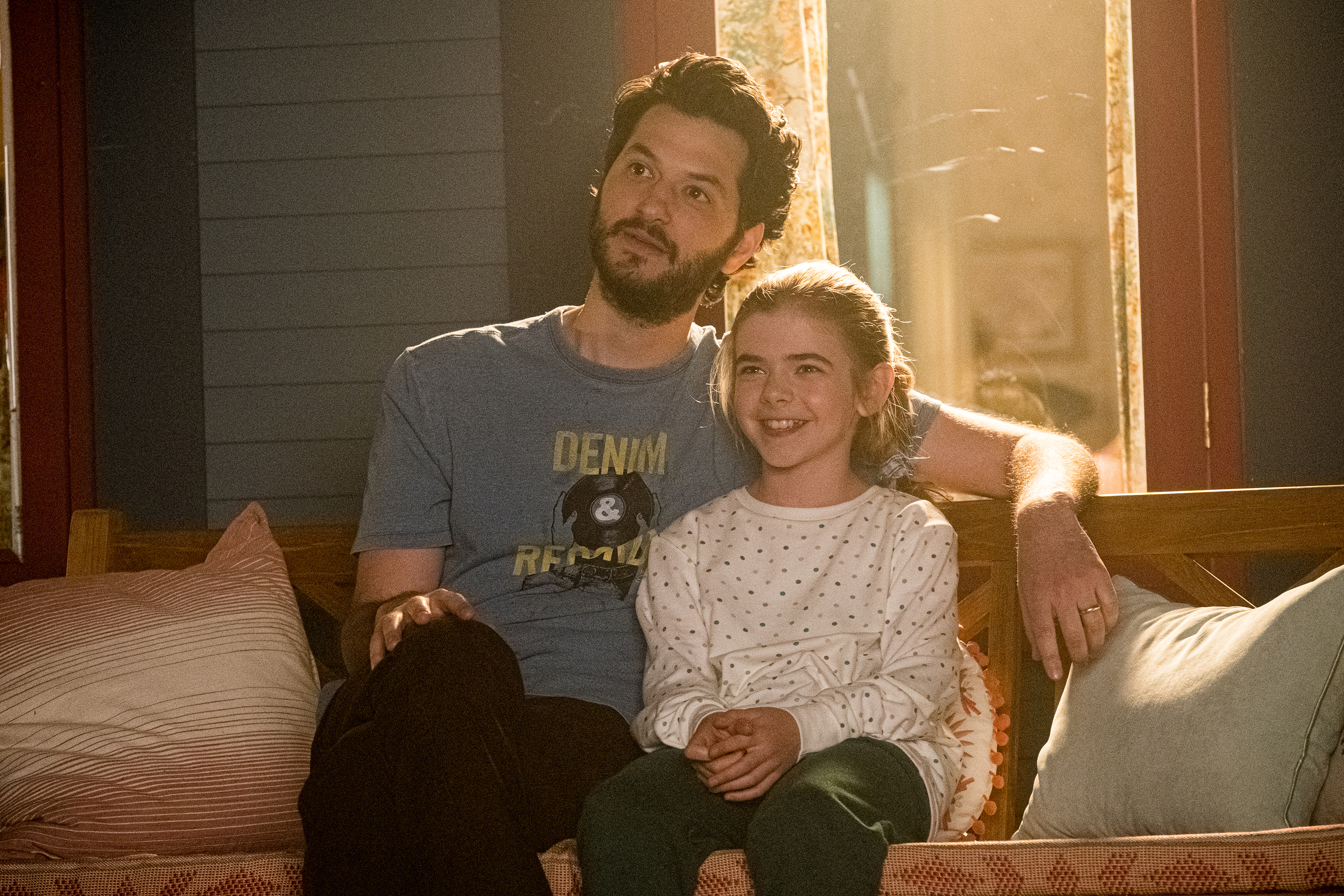 "There's a scene with Matilda where we're in the car and my hand doesn't work," Schwartz explains because his character was shot by tranquilizer darts, "And Tilly and I had so much fun trying to throw my hand like a pancake and all the fun. And to me it's like a very fun Disney moment too, when you watch these Disney family movies that I love you get be, I was like, we're in the middle of it, we're doing it, we're in a scene that's a big Disney scene." 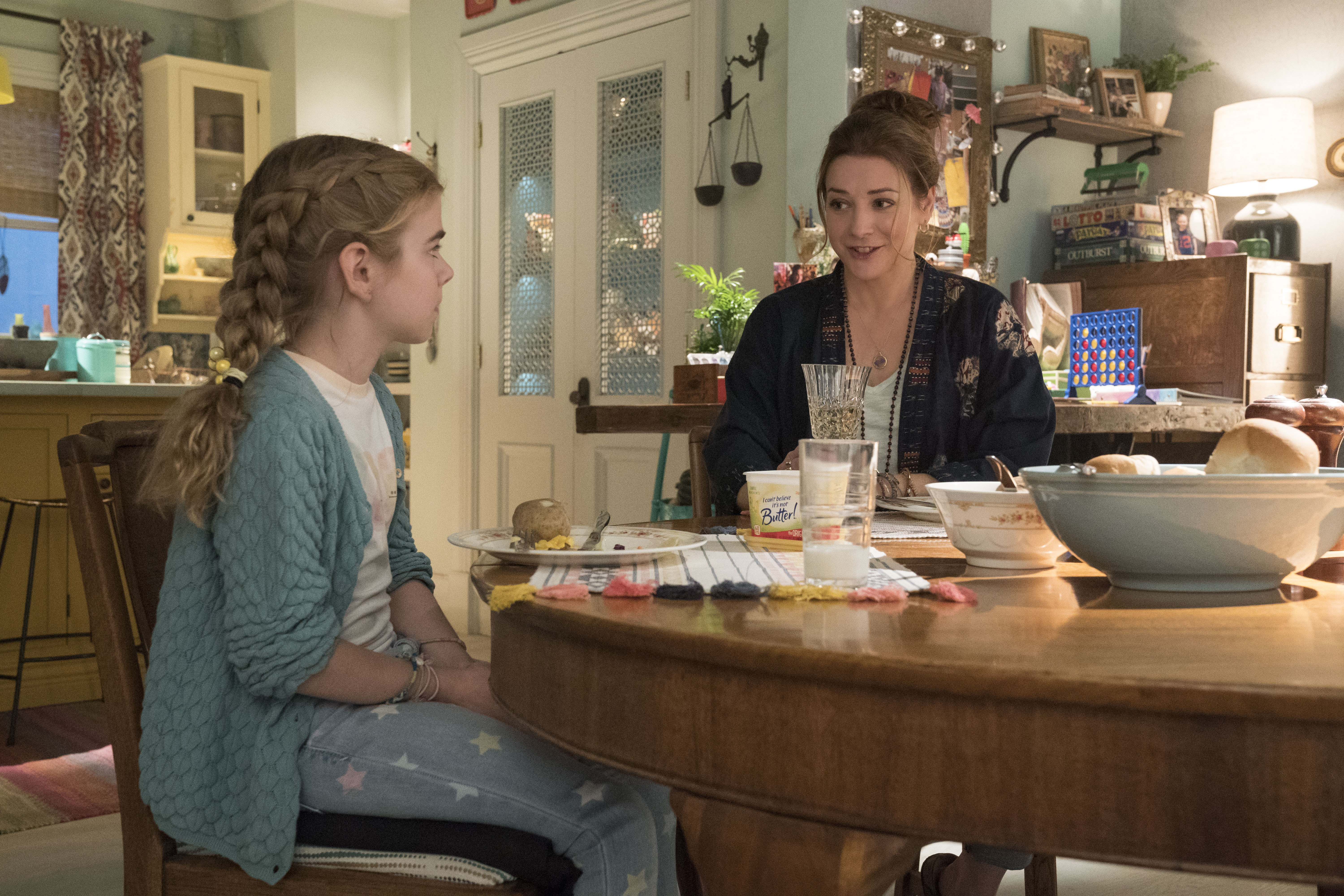 But, her mom Phyllis, a romance novelist, played by Alyson Hannigan, wants her daughter to get her head out of the clouds and doesn't want a squirrel living in her house.

"We're such big fans of the book," Hannigan said. "And it (the movie) was everything I would hope it would be and more."

Ulysses' superhero powers take her family on adventure that change their lives forever.

Matilda said it was fun to see the movie come together after filming with a computer-generated squirrel.
"A lot of times I was working with like a gray stuffed animal that was pretty ugly and creepy, but I kind of grew to like it," she joked. "Sometimes I wasn't working with anything, sometimes it was just like, air, so that was difficult to follow the eye line when there was nothing there.

One of the funniest, messiest scenes involves a family dinner that Ulysses interrupts.

"There were these mashed potato cannons that squirted everywhere, and we only had one take so that was really crazy," Matilda said.