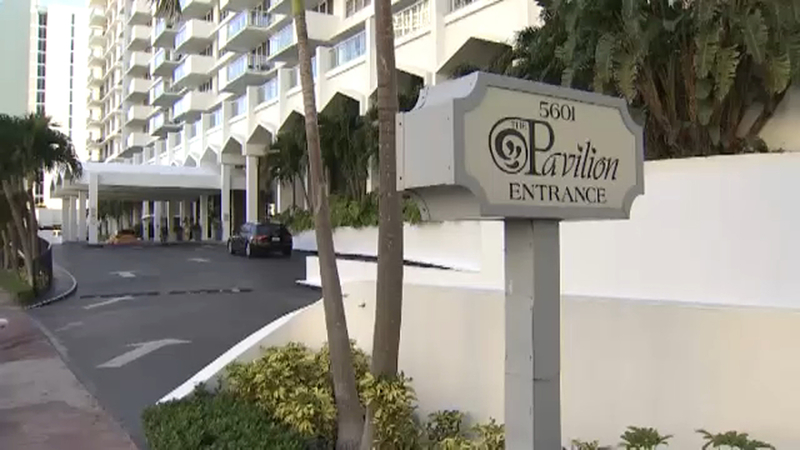 MIAMI BEACH, Florida -- Police say a Florida man who was facing eviction was planning to set his building on fire and "burn" Jews.

News outlets report that police acted on a tip Thursday night and found Stolper in the parking garage of his condominium complex moving two plastic containers of gasoline.

Police say they also found gasoline-filled containers in the garbage chute dumpster and discovered artifacts with swastikas and books of Nazi ideology inside his residence.

In a tweet , police said Stolper was "triggered" by an upcoming eviction and was angry with his Jewish neighbors.

An arrest report says Stolper told detectives he was planning a "small barbecue."