Father, son from NJ were pilots on plane that crashed off Florida coast 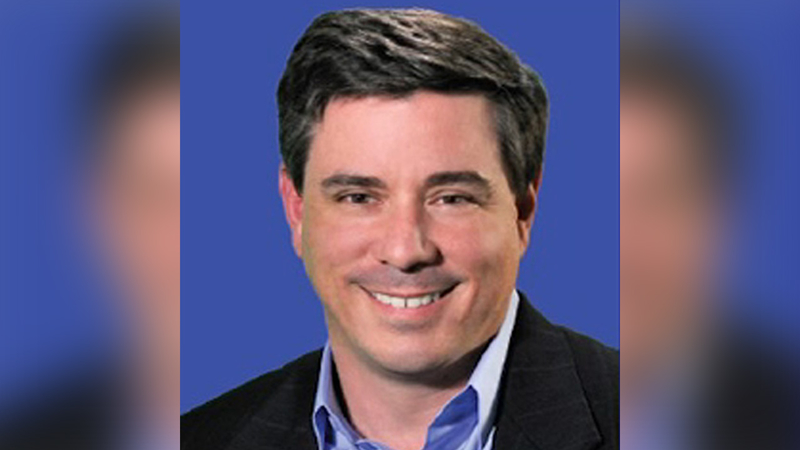 ST. AUGUSTINE, Florida (WABC) -- A father and son from New Jersey were the pilots on board a small plane that disappeared off the coast of Florida.

The Coast Guard suspended its search for the plane, and the father and son are believed to be dead.

Authorities believe the crash happened Thursday morning near Saint Augustine. They say the plane took off from Orlando, and was heading to Princeton, New Jersey.

The family has identified the two people on board as Peter Renzuilli and his son, Daniel.

Investigators say a distress signal was sent from the plane shortly after takeoff.

The family says the NTSB is conducting an investigation.