School officials: Third child in New Jersey dies after coming down with the flu 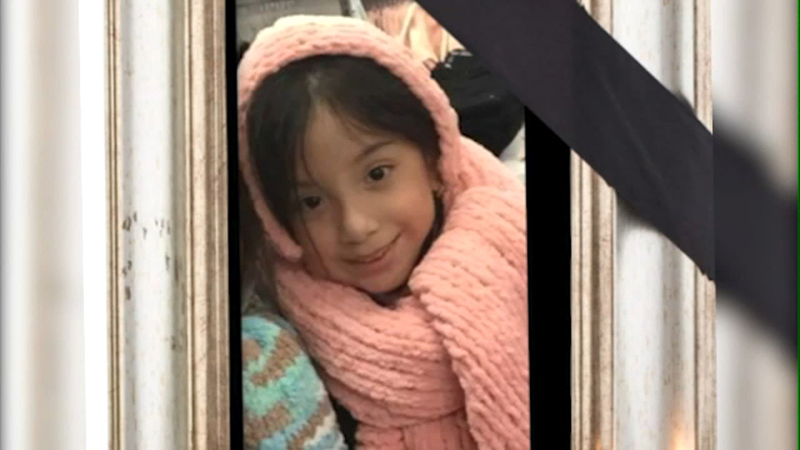 NJ girl dies after coming down with flu

ELIZABETH, New Jersey (WABC) -- The state health department in New Jersey will determine whether a young girl in Elizabeth died of the flu.

She died after coming down with the flu, possibly making it the third pediatric flu-related death in the state.

A GoFundMe page in one day has raised the money that her family asked for, for their child's funeral.

A wave of agony has consumed the Genaro family following the tragic loss of their precious little girl Daniela.

"She loved to play, do her homework. She was a playful little girl who was calm," said the girl's uncle Carlos Romero through a translator.

Elizabeth Schools Superintendent Olga Hugelmeyer said in a note to parents on Sunday, "It is with great sadness that I must report to you that the Elizabeth School District has lost one of its own."

Hugelmeyer says that while it has been confirmed that the student had been diagnosed with influenza, it "presently remains unclear whether or not the virus was the primary contributing factor to the child's passing."

"We don't know yet; the parents don't know if it was because of the flu. They're investigating, they are at the hospital right now," said Carlos Romero.

School resumes in Elizabeth on Tuesday. Eyewitness News is told there will be counselors on hand.

Meanwhile, parents are concerned about the cleanliness of the classrooms. The superintendent claims they have been disinfecting the schools, especially touch points like door knobs and desk tops.

According to the Centers for Disease Control, 84 children in the United States have died of the virus this flu season.