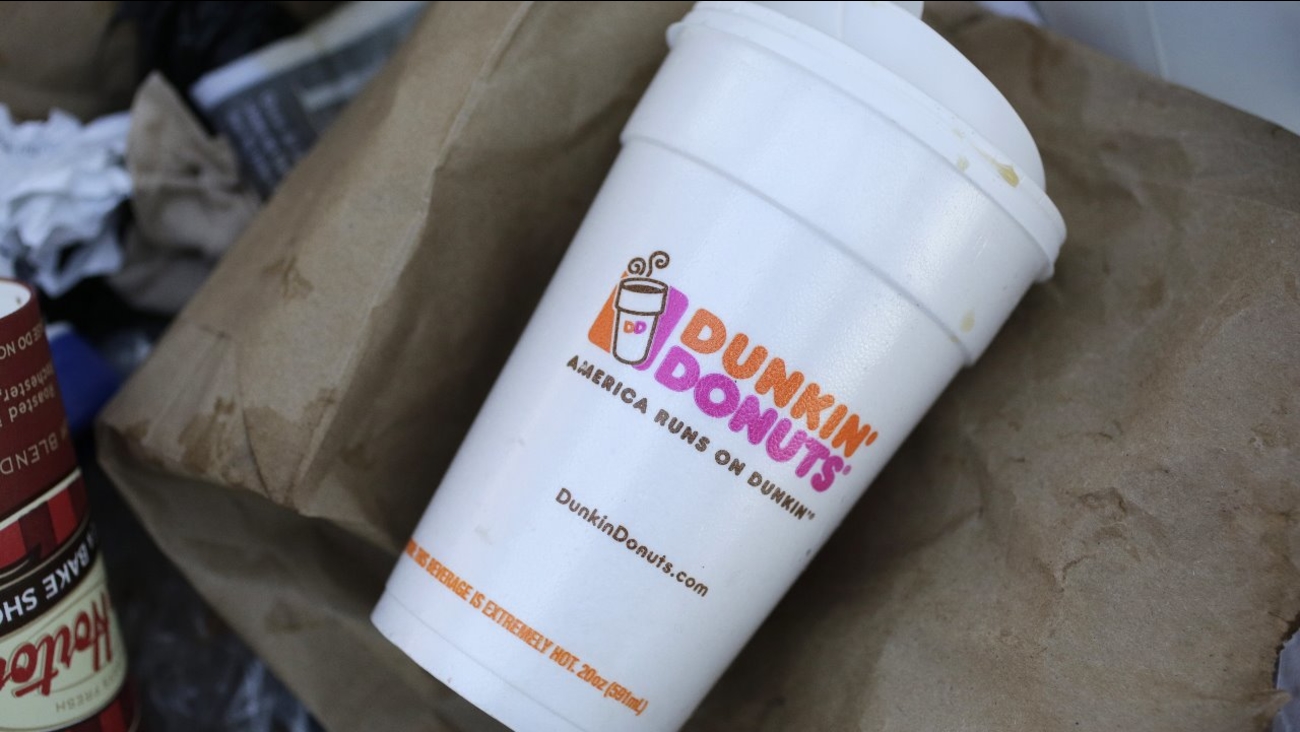 In a decision made public Tuesday, Margaret Chan found the city Department of Sanitation's commissioner's order banning the product to be arbitrary and capricious.

The ban was spearheaded by then-Mayor Michael Bloomberg and supported by current Mayor Bill de Blasio. It went into effect July 1.

In April, a group of manufacturers, recyclers and restaurants sued to stop the ban. They argued the containers could be effectively recycled in a way that saves the city money.