WABC
By Danielle Leigh and Steve Cioffi
BRONX (WABC) -- A hot sauce company in the Bronx is making a name for itself nationwide because of its efforts to empower urban farmers.

Small Axe Peppers launched in the spring of 2014 with a mission to support community gardens in urban areas not traditionally known for farming.

The Bronx-based startup provided free pepper seedlings to various urban farmers in the Bronx and bought back the peppers those farmers produced at full price to use in a hot sauce dubbed, 'The Bronx Hot Sauce'.

"By working together, all of us can produce something that is a little bit bigger than the sum of our parts," said Daniel Fitzgerald, chief operating officer of Small Axe Peppers.

"We were trying to create a product that not only tasted good but was very helpful to the community," added King Phojanakong, executive chef of Small Axe Peppers.

Since its start six years ago, the company has launched similar missions in cities coast to coast and created new hot sauce recipes intended to represent the character of each city, always continuing its promise to farmers to provide free pepper seedlings and buy back whatever those farmers produce.

The peppers are stored and used to make the company's hot sauces throughout the year.

"It's a five ounce bottle but it represents something much better," Fitzgerald said.

All of the recipes for Small Axe Peppers hot sauces are crafted by Phojanakong from his lower eastside restaurant, Kuma Inn.

"I wanted to create a hot sauce that is more than heat, a nice well balanced sauce," Phojanakong said. "We have seven different hot sauces now."

The company recently expanded to Oakland and Los Angeles and is continuing to look for additional opportunities to expand and support urban farmers around the country.

Hungarian chimney cakes are a sweet and savory must 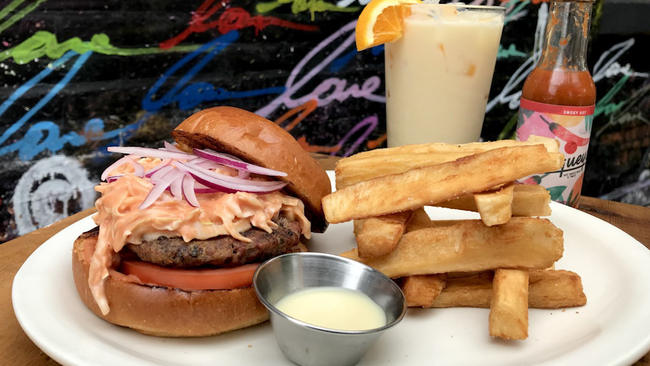 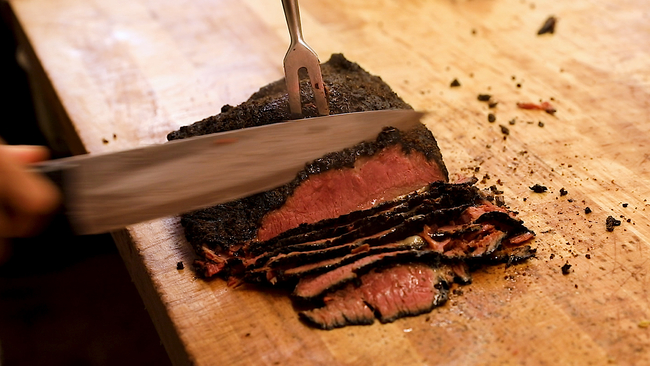