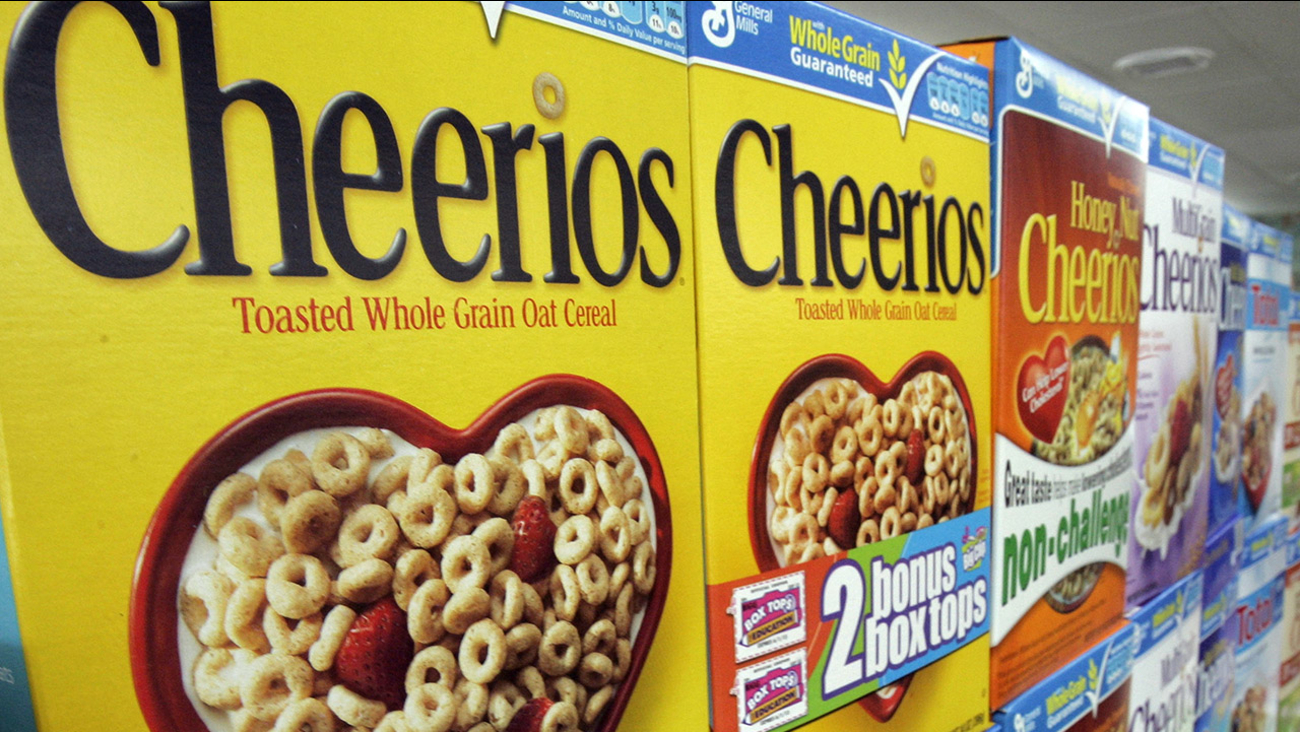 General Mills is recalling boxes of Cheerios and Honey Nut Cheerios after wheat flour entered its gluten-free production system at a California plant.

The company announced the voluntary recall Monday afternoon, writing in a press release that the recall stems from "an isolated incident resulted in wheat flour being inadvertently introduced into the gluten free oat flour system at its Lodi [Calif.] facility."

Cheerios and Honey Nut Cheerios are labeled as being "gluten-free."

The recalled "use by dates" include the following: