You might think it's Seattle, the birthplace of Starbucks. Or the espresso-loving city of Rome. It's actually the Big Apple.

According to data from Massive Health's iPhone app, Eatery, New Yorkers drink seven times more coffee than any other city in the world. No wonder it's called The City That Never Sleeps.

New York City also has the most Starbucks of any US city, but there's no shortage of Instagramworthy alternatives.

Want your buzz with a breathtaking view? Head up to the Observatory of One World Trade Center for the highest point in the city to consume a cup.

Not elevated enough for you?

Get scientific at the ultra modern Extraction Lab.

There you can get a whopping $18 cup of joe brewed through their siphon-like Steampunk machine. 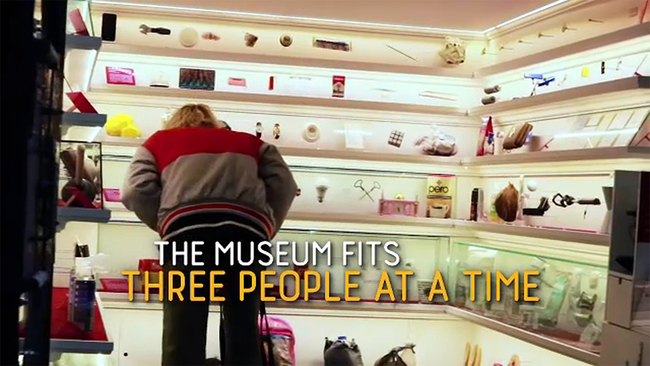