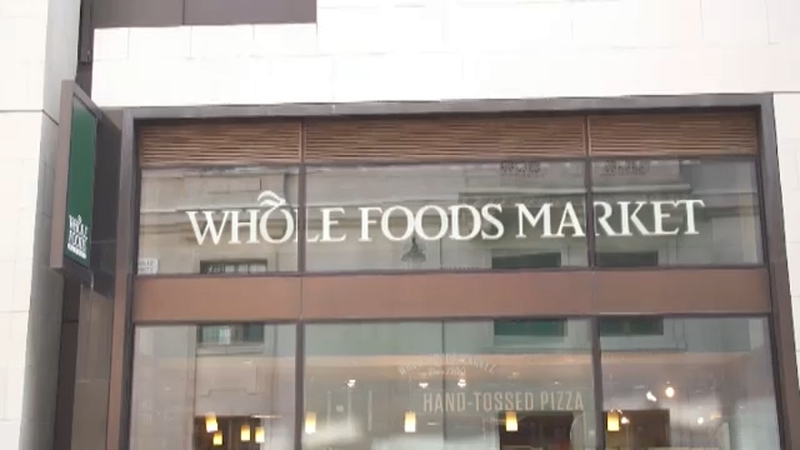 NEW YORK -- Whole Foods shoppers are being urged to check their credit card statements, after the company says it was hacked.

Reports say hackers gained access to customers' credit card information at some of its in-store tap rooms and restaurants.