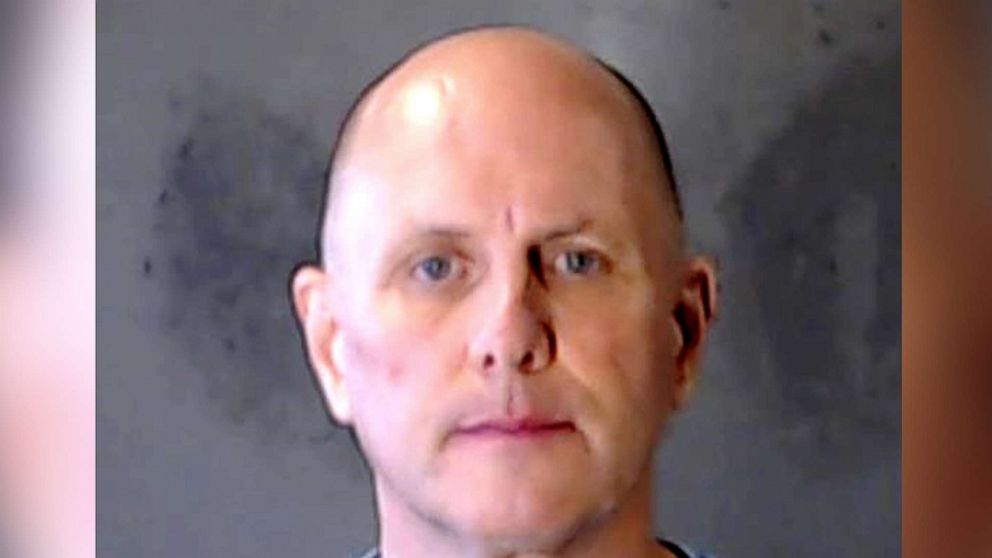 A former Federal Bureau of Prisons worker and college lecturer was arrested for a series of "horrific" sex attacks in the Sacramento area in the 1990s -- thanks to a novel DNA technique, authorities said.

Mark Manteuffel, 59, was arrested at his home in Georgia on Friday, Police Chief Daniel Hahn said at a news conference on Monday. His case was the first in California that was originally filed against a John Doe using only a DNA profile and investigators were able to find him using genetic genealogy, which allowed him to be tracked through family members, according to Hahn.

He spent several years in Sacramento while attending Sacramento State University and even worked as a part-time lecturer on law enforcement and criminal at the school, the chief said.

Manteuffel worked for the Federal Bureau of Prisons for about 20 years, Hahn said. He retired in 2014 as a correctional institution administrator from a Miami facility, Hahn said.

Between May 1992 and March 1994, three women were victimized in "horrific crimes" by the same sex assault "predator" in Sacramento County, the city of Sacramento and the city of Davis, Hahn said.

On the night of May 5, 1992, a 52-year old-woman arrived home, deactivated her alarm and "was almost immediately accosted and assaulted by someone who was lying in wait" inside the house, Sacramento County Sheriff Scott Jones said at Monday's news conference.

She was sexually assaulted for hours until the suspect fled, Jones said.

In Jan. 1994, a 22-year-old college student was on an evening jog in a neighborhood in Davis when a masked man grabbed her, used a stun gun on her, dragged her away and "committed monstrous crimes," said Yolo County District Attorney Jeff Reisig.

Then in March 1994, a woman was returning to her Sacramento home when a masked man waiting inside attacked her, Hahn said. She was bound and sexually assaulted multiple times before the suspect fled, Hahn said.

DNA was recovered from all three scenes linking the attacks to the same suspect, Hahn said. But the DNA did not match anyone in criminal databases, Hahn said.

A complaint on charges including torture and rape was filed in March 2000 using the suspect's DNA as his identity, since his name was not known at the time, Sacramento County District Attorney Anne Marie Schubert told reporters Monday. This allowed prosecutors to file charges before the statute of limitations was up, she said.

This was the first John Doe arrest warrant with DNA as an identity in California, she said.

"That John Doe DNA profile is Mark Manteuffel," Schubert said. "And when he is brought to Sacramento his true name will be added to that complaint."

Genetic genealogy -- a novel technique that compares unknown DNA evidence to public genetic databases to identify suspects through their family members -- has been called a "game-changer" in the effort to crack cold cases.

Since the arrest of the suspected "Golden State Killer" in April 2018, dozens of suspects have been identified through the technology, according to genealogist CeCe Moore, who has appeared as an expert in ABC News 20/20 episodes.

After genetic genealogy zeroed in on Manteuffel as a possible suspect, he was found in Georgia, officials said. There authorities surveilled him and recovered DNA from him at a restaurant, officials said.

Manteuffel had yet to be extradited from Georgia as of Monday. It was not immediately clear if he had an attorney.
Report a correction or typo
Related topics:
abc newsnational
Copyright © 2021 ABC News Internet Ventures.
More Videos
From CNN Newsource affiliates
TOP STORIES