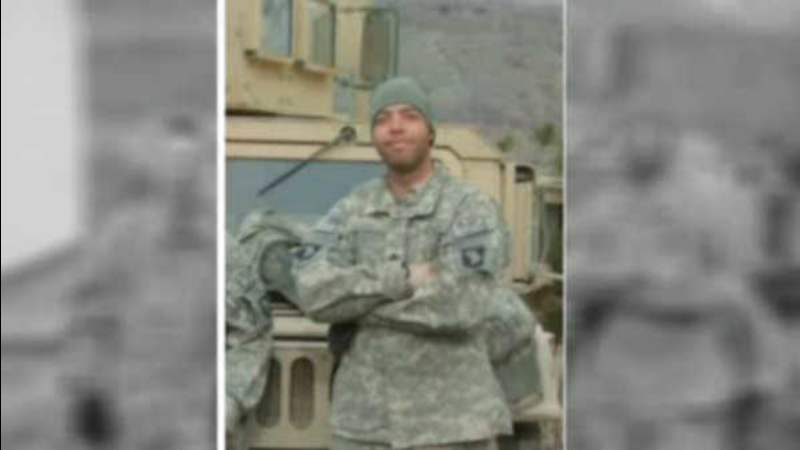 Brooklyn family of soldier killed in Fort Hood speaks out

BOERUM HILL, Brooklyn (WABC) -- 38-year-old Staff Sergeant Miguel Anguel Colonvazquez of Brooklyn was one of nine soldiers killed when the military vehicle they were riding in on Thursday was swept away in flood waters in Texas. The truck flipped, and got stuck in a creek in a remote section of Fort Hood.

"We were hoping to find him and other soldiers downstream, maybe banged up, but alive," says the victim's brother, Alex Colonvazquez.

How he lived his life, that's what Miguel's youngest brother Alex talked about with him in front of their family home on Warren Street in Boerum Hill. How after the September 11th terrorist attacks in New York City, Miguel decided to join the Army, then traveled the world, doing two tours in Iraq and Afghanistan. He was passionate about his work.

"He knew what he wanted in life, he achieved his goals - a home, a family. He wasn't done yet. He was taken from us too soon," Alex said. '

Alex is one of three boys in the family - all Army men. Their mother rushed to Texas the second Miguel went missing.

David Zayas grew up with Miguel, and calls him a 'survivor' and a 'leader' even as a child.

"If he wanted to go bike riding, we went bike riding, and we rode all of the time - from here to New Jersey and back," said David.

Miguel's family and friends have set up a GoFundMe site, and plan to give the money to Miguel's widow and children on the Fourth of July. They say it is an easy way to honor a man who did so much for his country.