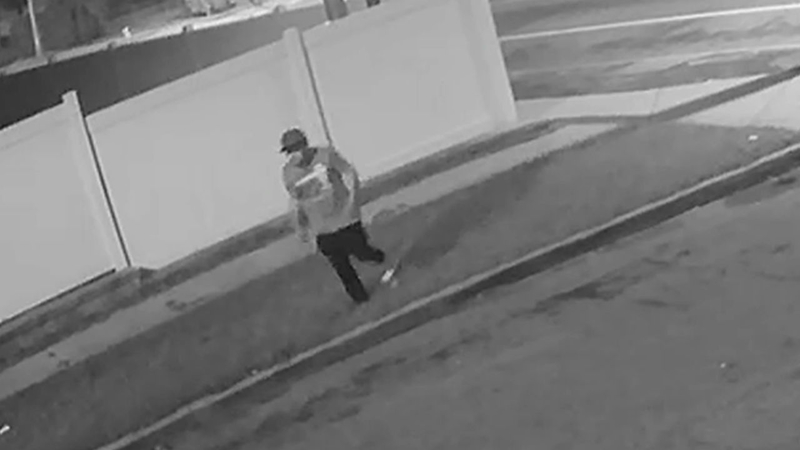 FREEPORT, Nassau County (WABC) -- Police are investigating a rape on Long Island after they say a 36-year-old woman was attacked while walking home early last Friday.