NEW YORK (WABC) -- Driving remained potentially hazardous in parts of the Tri-State Area Monday with some spots of black ice one day after hundreds of accidents were reported, but rising temperatures led to improved conditions through the day. 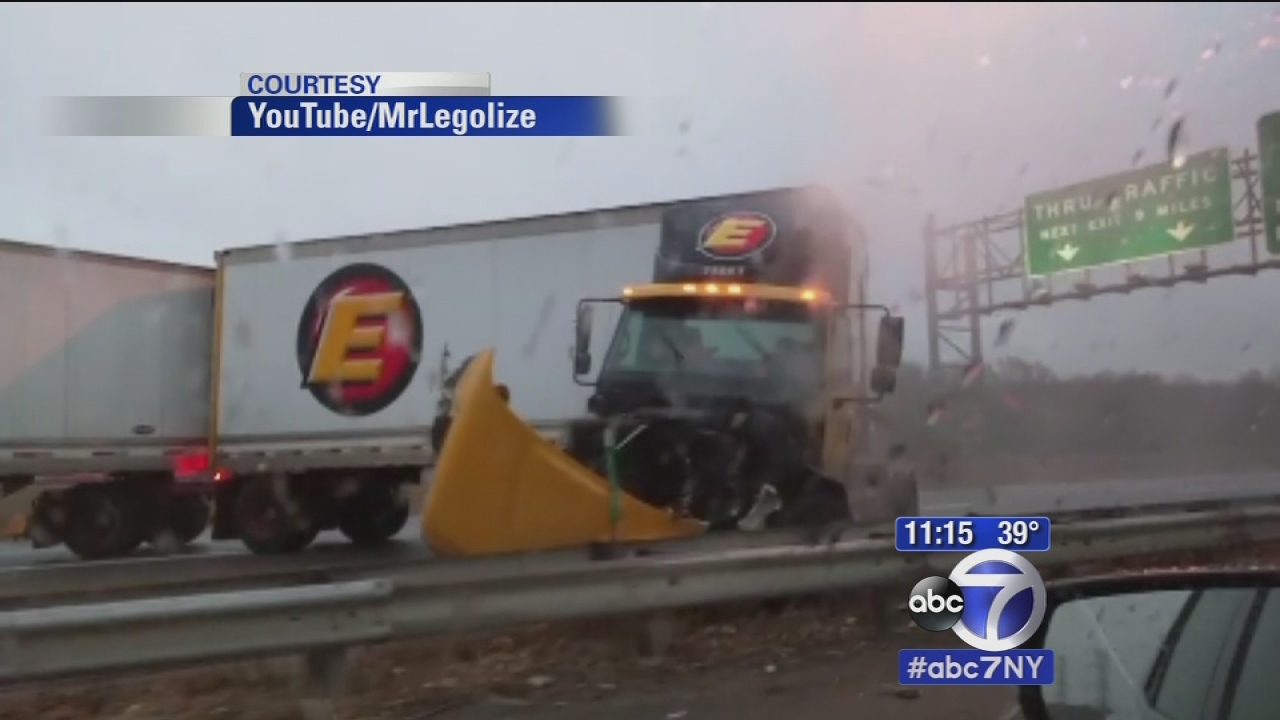 He says he was blocked by two trucks on south bound I-95 at exit 9 in New Jersey (the New Brunswick exit) and only wanted to take a picture while he was awaiting for them to clear up, and then I heard noise from behind. He was barely missed. 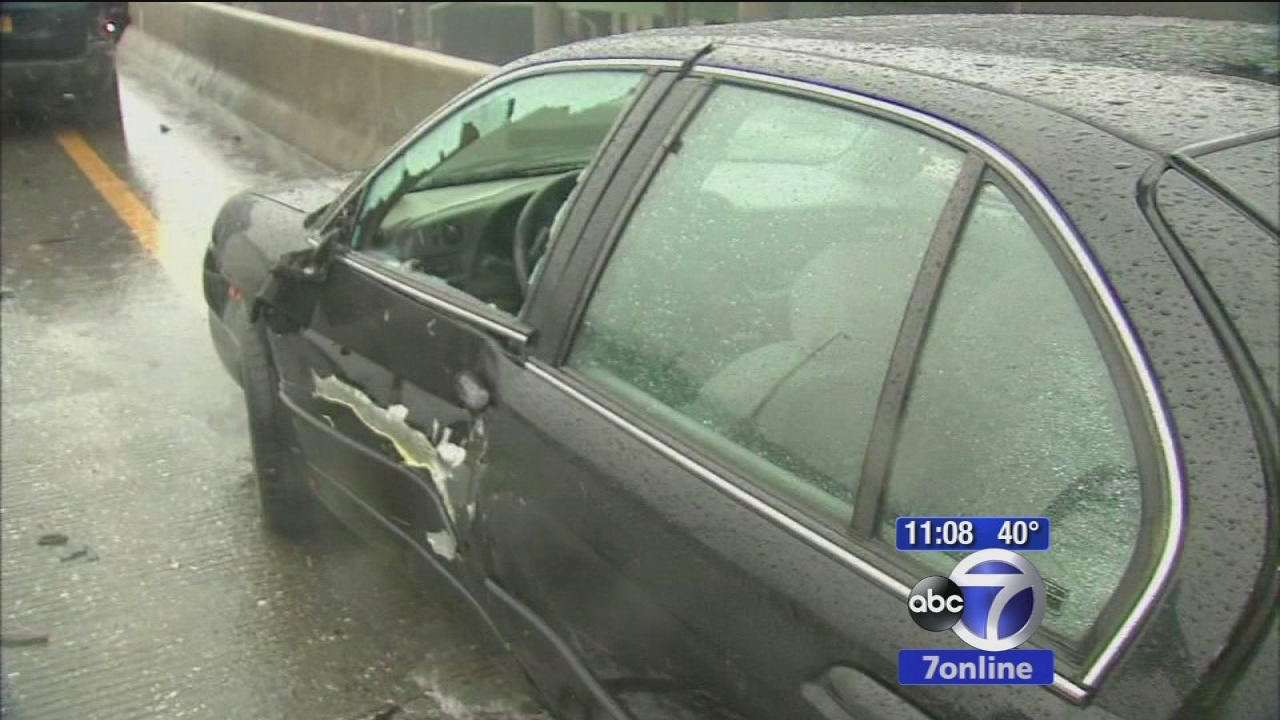 "I spun about 180 degrees, after I was hit, I was facing the other direction," Earl Agbayani said. 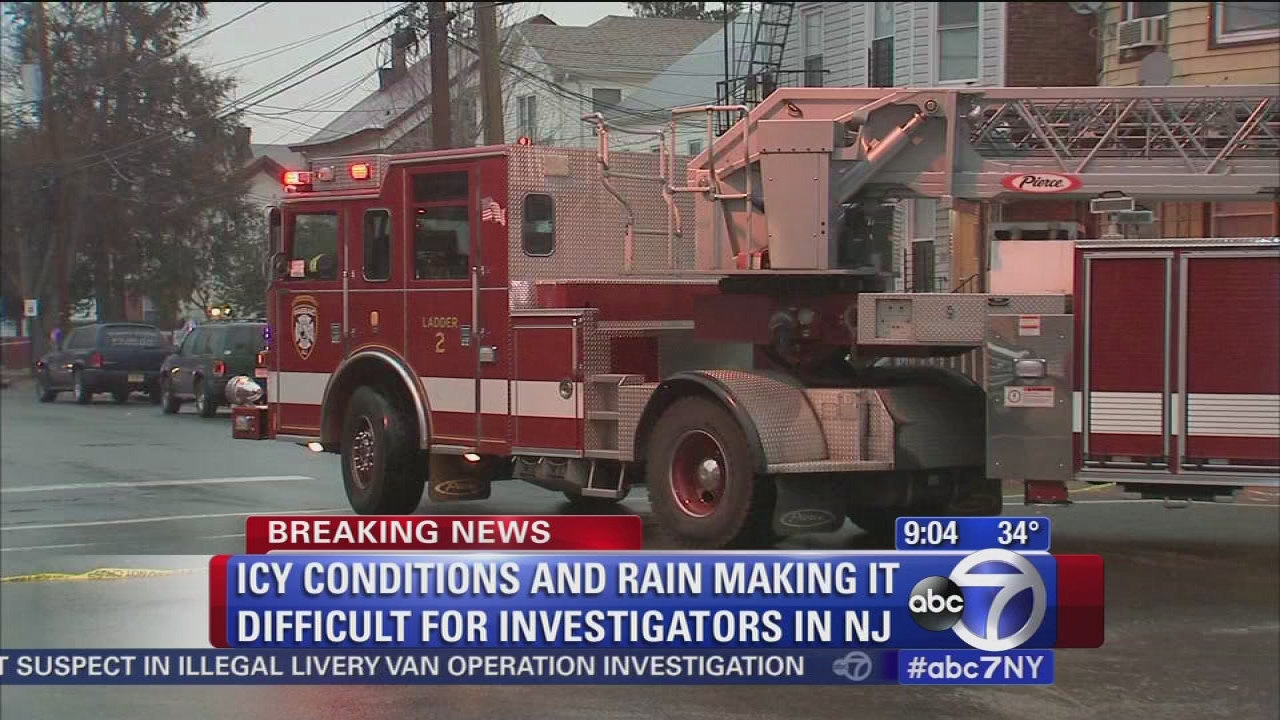 The icy roads also caused a pileup involving more than 20 cars on a major interstate outside Philadelphia on Sunday, a transportation department spokesman said.