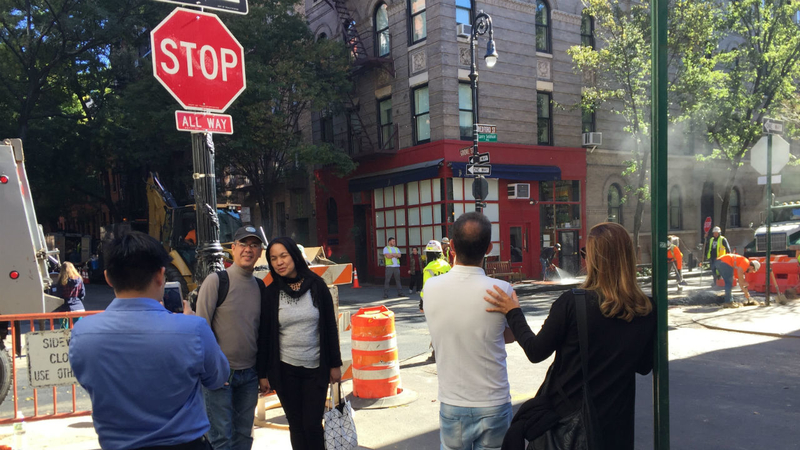 GREENWICH VILLAGE, Manhattan (WABC) -- The frenzy over the 25th anniversary of the hit TV show "Friends" has some fans engaging in unfriendly behavior in Greenwich Village.

Visitors have been flocking to the corner of Bedford and Grove streets for picture-perfect opportunities to capture the apartment building where the characters lived.

The show was filmed in Los Angeles, but exterior shots were taken in New York City. To this day, a steady crowd is drawn to the area both day and night to see where Monica, Rachel, Phoebe, Joey, Ross and Chandler lived and drank their coffee at Central Perk.

Joey Campanaro owns the Little Owl restaurant on the block and says he thinks his restaurant may be one of the most photographed restaurants in the world.

Campanaro and others have no problem with the admirers, but they do take issue with those who feel compelled to write on the side of the building. 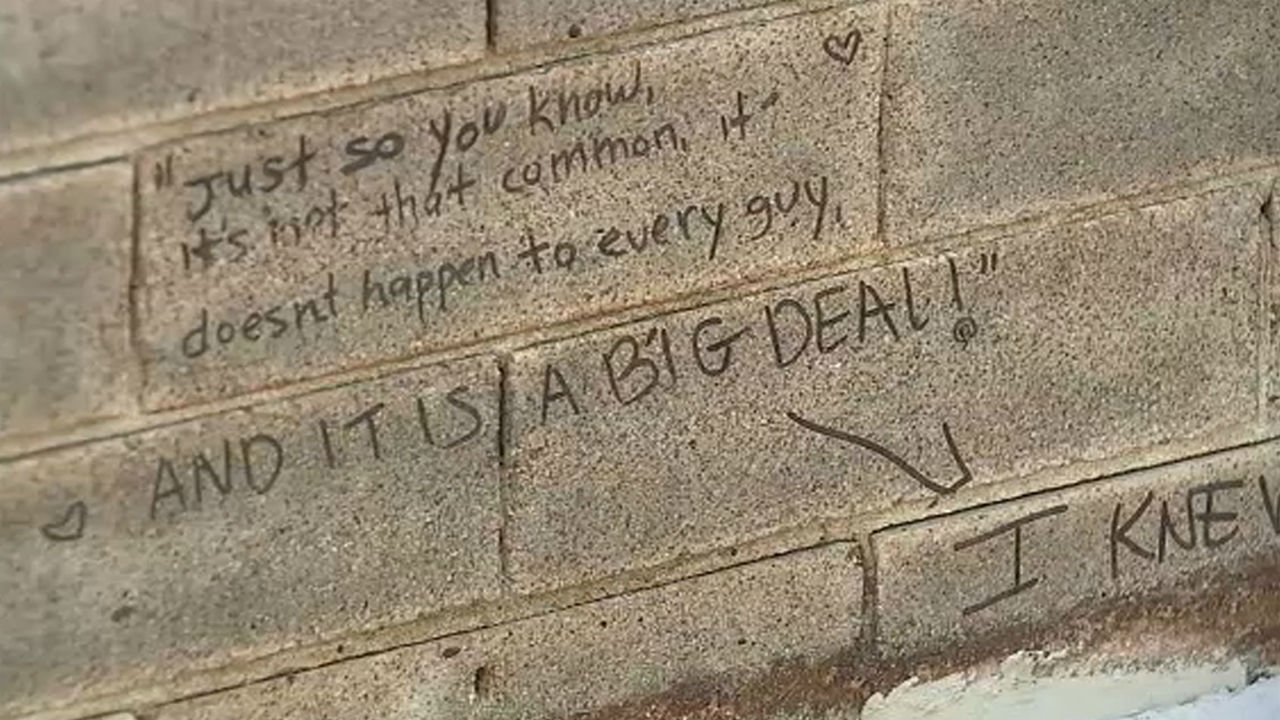 People have covered one wall with quotes and messages and things really picked up after the recent 25th anniversary of the series.

"Whenever I've seen them, anybody doing it, I make them stop immediately and tell them I'm going to call the cops," Campanaro said.

Some visitors have even been bold enough to ask staff for markers, but they always politely decline.

Cameras are now tracking their every move and a sign will soon go up to remind folks that writing on the building is vandalism.