The proposal would lengthen the prison term for felonies committed during gang activity and create a gang-prevention curriculum in New York classrooms, as well as provide funding for non-profit community outreach. It now goes to the state Assembly.

"Neighborhoods that have been particularly hard hit by gang violence on Long Island and in communities across the state need better resources to help eliminate gangs and the victimization of those in their wake," Senate Majority Leader John Flanagan said. (The) bill takes a comprehensive approach to protect our families by preventing vulnerable young people from being recruited by gangs and strengthening our laws to break up violent and dangerous gang activity."

The legislation follows the recent crackdown on MS-13, the notorious gang blamed for a string of killings on Long Island.

The Brooklyn senator who is the author of the bill, Martin Golden, said 30 percent of all violent crimes in New York are committed by gangs.

"As a former New York City police officer, I know firsthand that the presence of gangs on the streets of New York have, and continue to, destroy communities, destroy schools, and destroy families," Golden said. "It is time that we create stricter penalties, along with educational programs, to reduce gang violence across New York State. We must not only work to prevent the formation of gangs, but we should penalize them, track them, and educate them so the dangers they cause on our streets can be eliminated."

Authorities believe MS-13 is responsible for over a dozen murders in recent months, including the deaths of four young men who were found in a park in Central Islip.

Police now routinely patrol the area where the mutilated bodies were discovered in March. The murders remain unsolved and happened despite several high-profile arrests.

"A large portion of the MS-13 gang members are right now are here illegally and arrive in the country through the unaccompanied minor program which was really loosened up and formed under President Obama," said Suffolk County Sheriff Vincent DeMarco.

Authorities are determined to keep the pressure on MS-13, and the new penalties would apply to crimes committed specifically by gang members or those "identified by a common name, sign, dress, symbols, tattoos, or other mark or markings."

Last week, three alleged members of MS-13 were arrested on attempted murder charges in connection with two separate attacks on 19-year-old men in Westbury. In one of the incidents, authorities said they attacked the victim because they didn't like the way he was laughing. 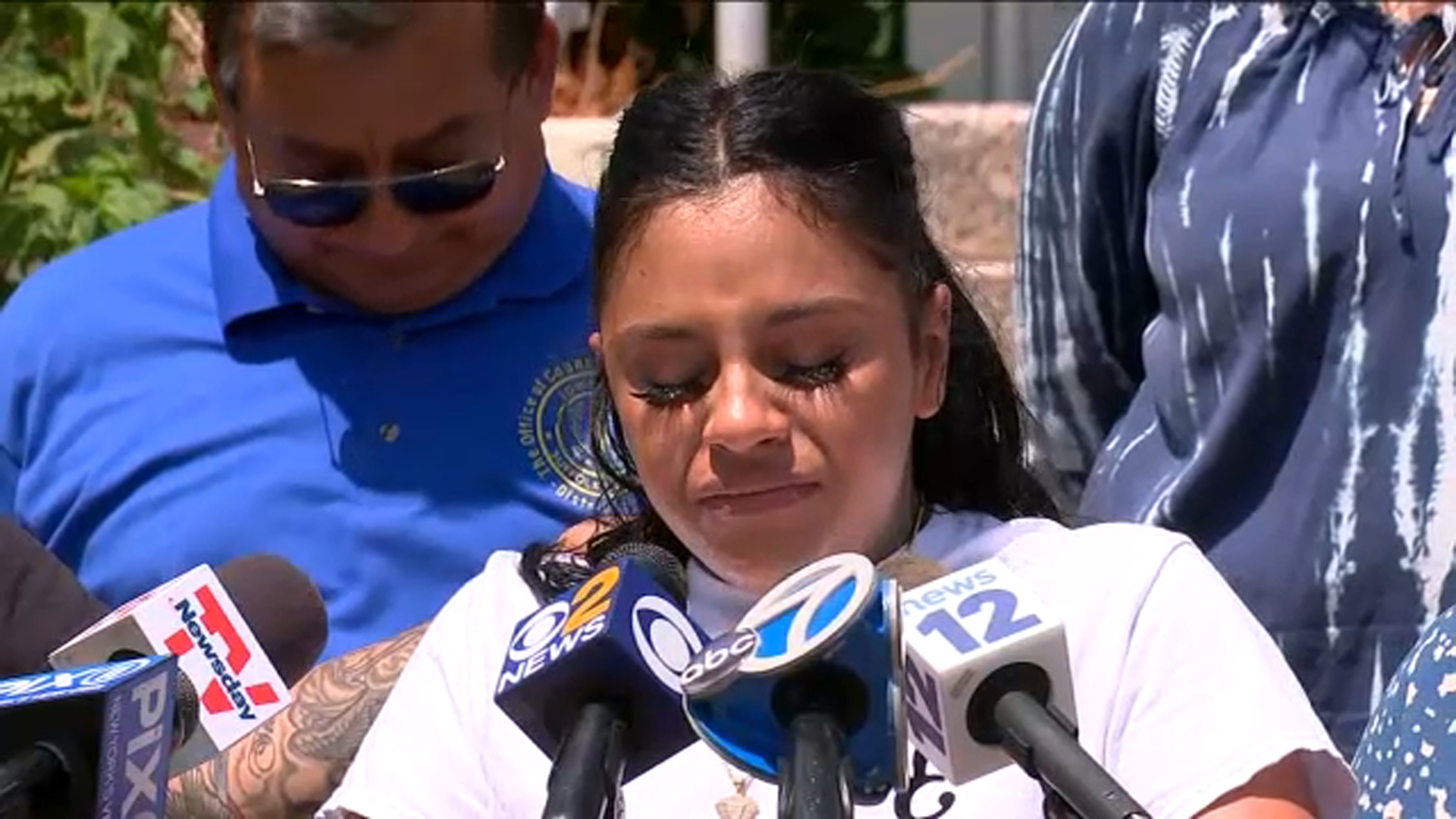 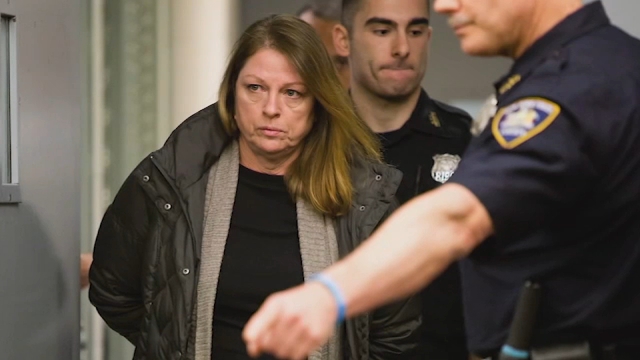 Conviction tossed in death of anti-gang activist on Long Island 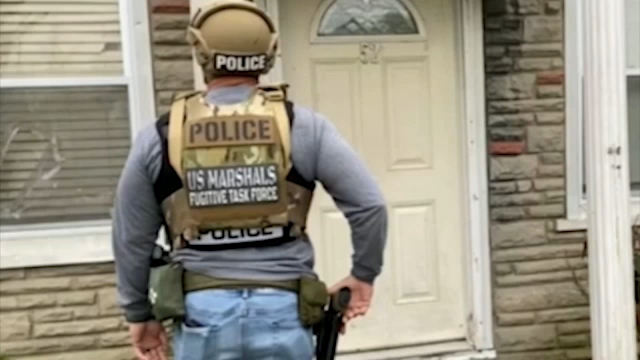 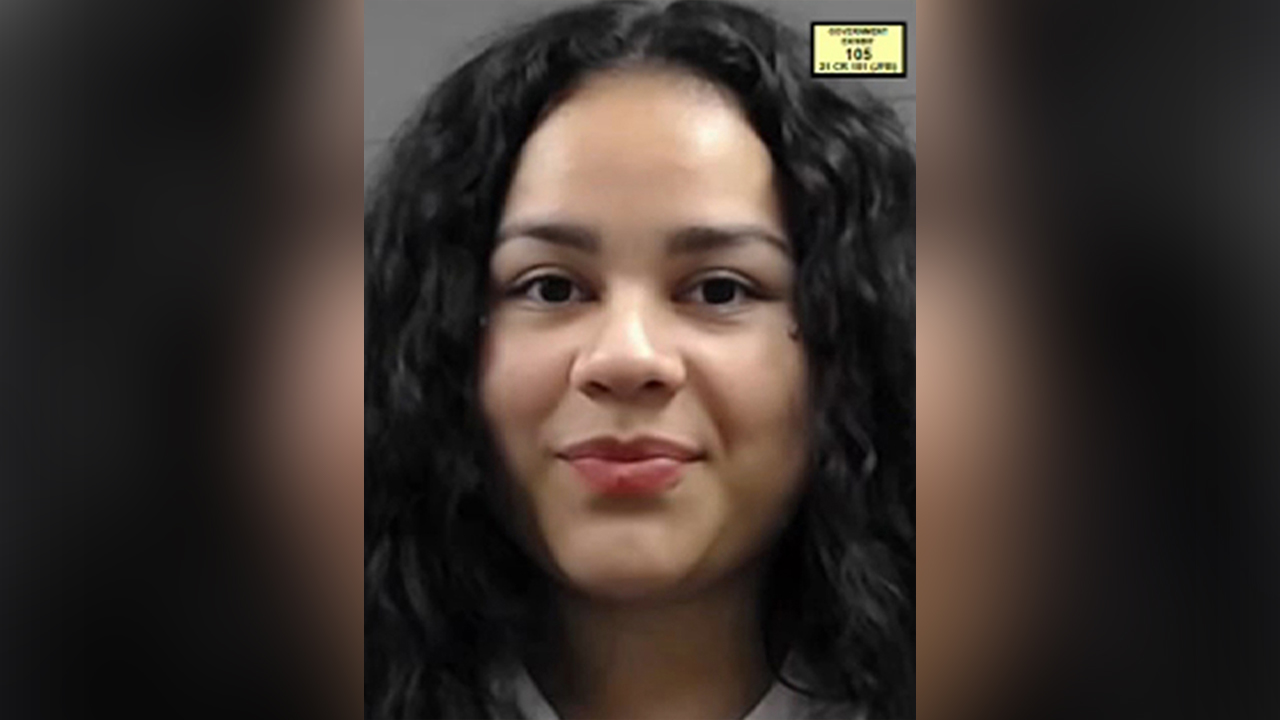