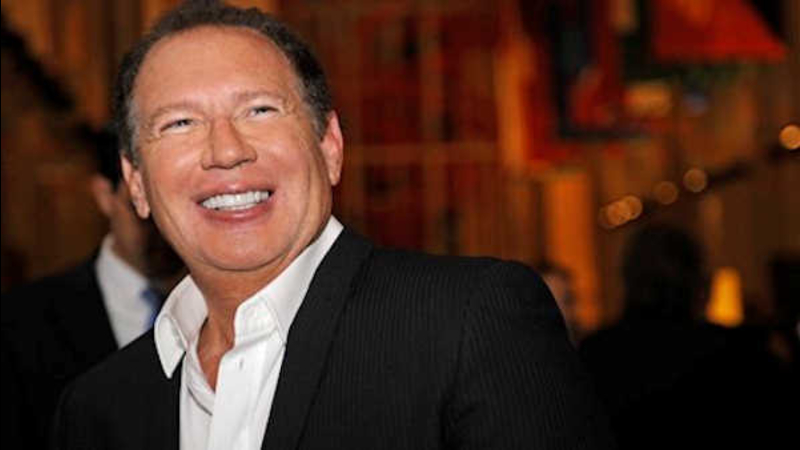 LOS ANGELES (WABC) -- Eyewitness News has learned that comedian Garry Shandling has died at an LA hospital at age 66.

But he won the most critical acclaim of his career for "The Larry Sanders Show" on HBO, which aired from 1992 to 1998. In it, he played the titular talk show host, in some ways a comic alter ego of his own neurotic persona. The show was nominated for 56 Emmys, winning three, and placed high on many critics' lists of the best TV shows of all time.

Other comedians have taken to social media to post about Shandling's death:

Sunday, my longtime friend Garry Shandling was here, making every1 laugh. I loved him. I'll miss our talks the most. pic.twitter.com/Ud8AQXNBXN