WABC
NEW YORK (WABC) -- New police reform measures were announced by officials across the entire tri-state area on Monday amid ongoing protests in the wake of George Floyd's death.

Under new laws signed by New York Gov. Andrew Cuomo, police officers must report if they have discharged their weapon and must do so within six hours.

Police departments and courts must track arrest data, which includes race and ethnicity.

Police will also be required to provide for the medical and mental health needs of any person under arrest or in custody who requires it.

In a move toward more transparency, Attorney General Gurbir Grewal is directing all law enforcement agencies to identify the officers who have been fired, demoted or suspended due to serious disciplinary violations.

Up until this point, those names have been kept from the public unless the officer faced criminal charges. This also allows for past cases to come to light.

"For decades, New Jersey has not disclosed the identities of law enforcement officers who commit serious disciplinary violations," Grewal said. "Today, we end the practice of protecting the few to the detriment of the many. Today, we recommit ourselves to building a culture of transparency and accountability in law enforcement."

Earlier this month, the state attorney general also banned chokeholds in all but the most limited situations.

Unlike many states, New Jersey's attorney general is permitted under state law to direct law enforcement statewide, and legislation isn't required for him to issue a directive.

Democratic Gov. Phil Murphy said he was proud of the policies and changes Grewal was making.

"I think this is good for everybody," Murphy said. "In the absence of information in life you assume the worst. With information, I think, you get a much clearer sense of the reality." 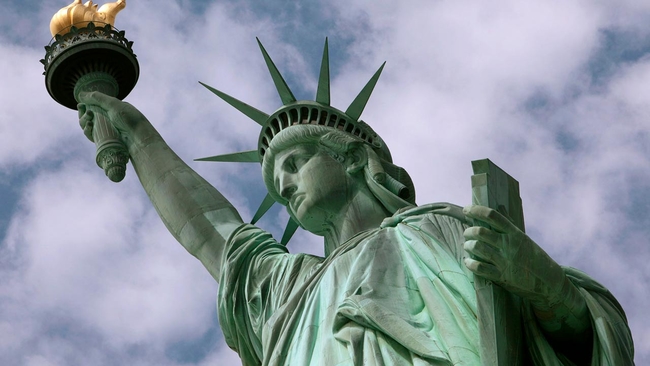