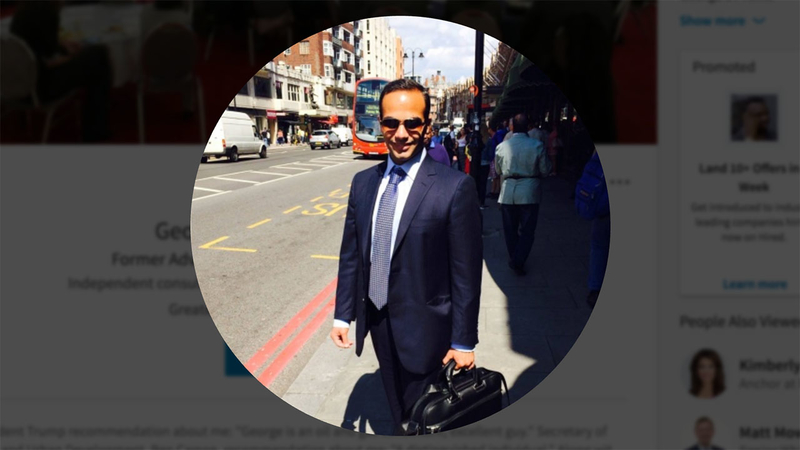 Former Trump campaign adviser George Papadopoulos has been sentenced to 14 days in prison for lying to the FBI.

In 2017, Papadopoulos pled guilty to misleading FBI agents in special counsel Robert Mueller's Russia probe. Papadopoulos reportedly made false statements regarding his correspondence with Russian nationals and his attempts to arrange a meeting between the Trump campaign and Russian officials.

According to his LinkedIn page, Papadopoulos worked for the Trump campaign from March 2016 - January 2017.

He previously worked as an advisor for Ben Carson during his presidential campaign and was a research associate for the Hudson Institute, a policy research organization, for over four years.

Since President Trump took office, he has been working as an independent oil, gas and policy consultant