'Get Reel With Your Dreams: Inside Track' program 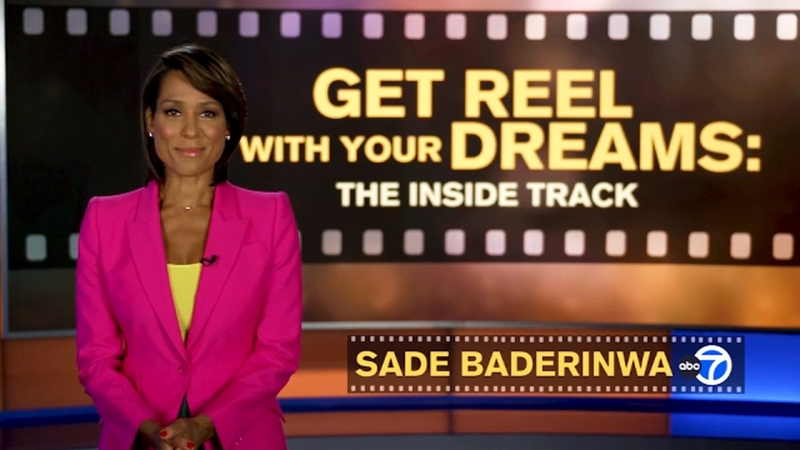 'Get Reel With Your Dreams: Inside Track' program

What is Get Reel with Your Dreams?


At Disney, our aim is to reimagine tomorrow and amplify underrepresented voices and untold stories as well as championing the importance of accurate representation in media and entertainment.

Now in its 12th year, the "Get Reel" program has been an inspiration for high school students from the Tri-State area with a career in the TV and movie industry, providing hands-on experience from top professionals in the business.

Created and founded by top-rated news anchor, Sade Baderinwa in 2008, the 'Get Reel with Your Dreams: The Inside Track' program exposes students to careers in journalism, acting, production, marketing, distribution and news/sports reporting, inspiring them to be the next generation of storytellers.

Throughout the day, students will have the opportunity to participate in panels and workshops with industry experts. This will follow with an opportunity to apply for an educational stipend.

Students get unprecedented access to industry insiders, and will be able to participate in industry-leading workshops. The information, inspiration, and encouragement the students receive is invaluable!

The day will begin with a 10-person panel of industry insiders and experts.

This will be followed by two virtual breakout sessions (one hour each) covering topics such as acting, directing, film marketing, sports journalism and broadcasting.

After attending the event, students are encouraged to submit a self-produced Public Service Announcement (PSA) for a chance to compete in the Reel Video Awards for an educational stipend. PSAs should run for 30 seconds and be focused on a relevant social issue. 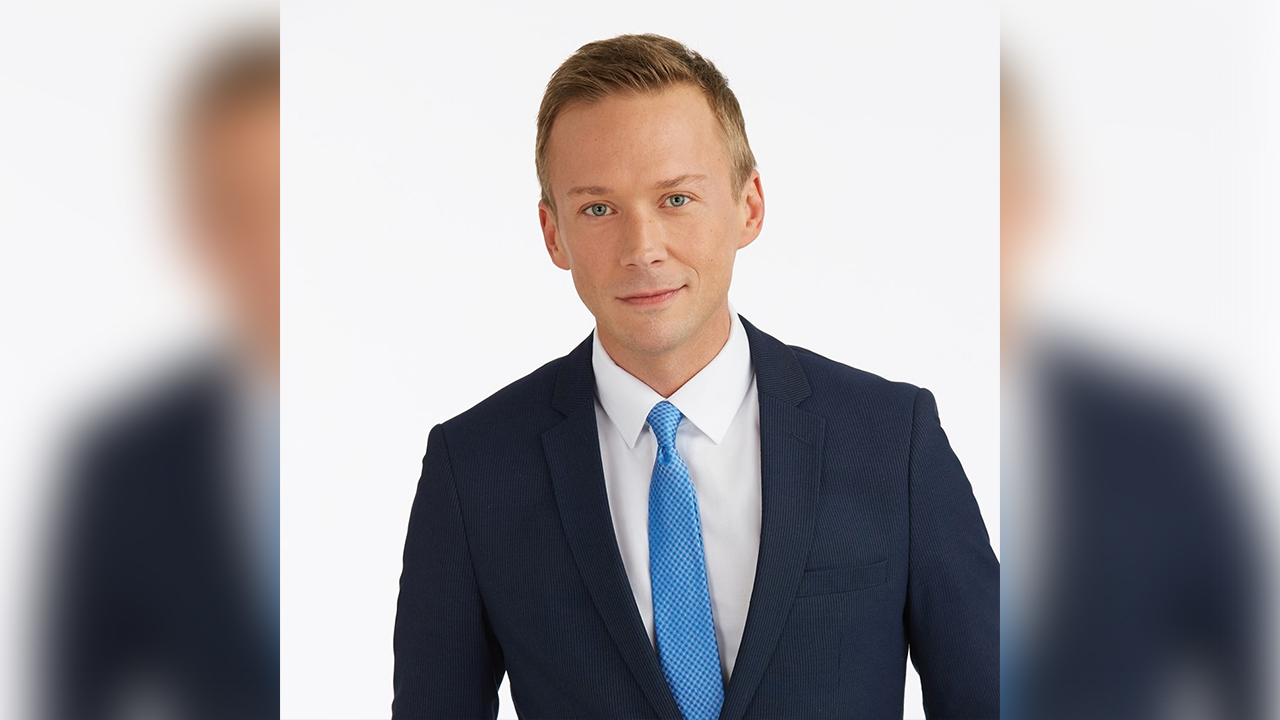 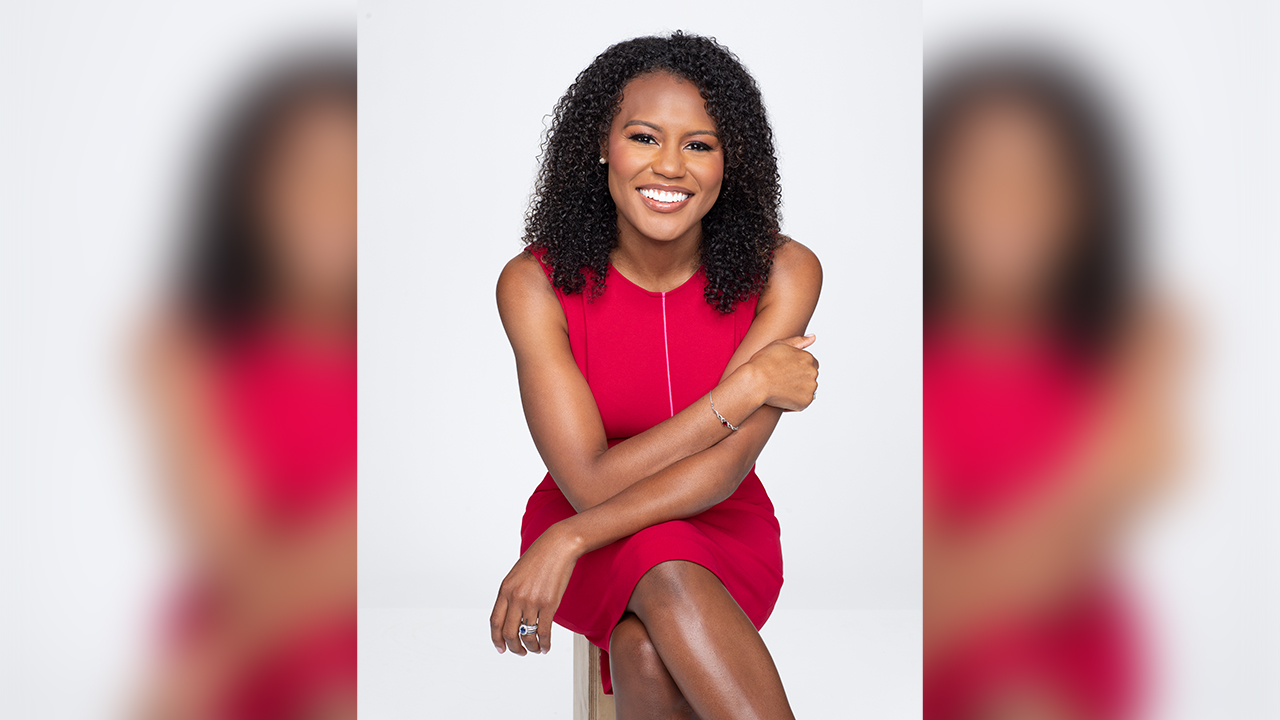 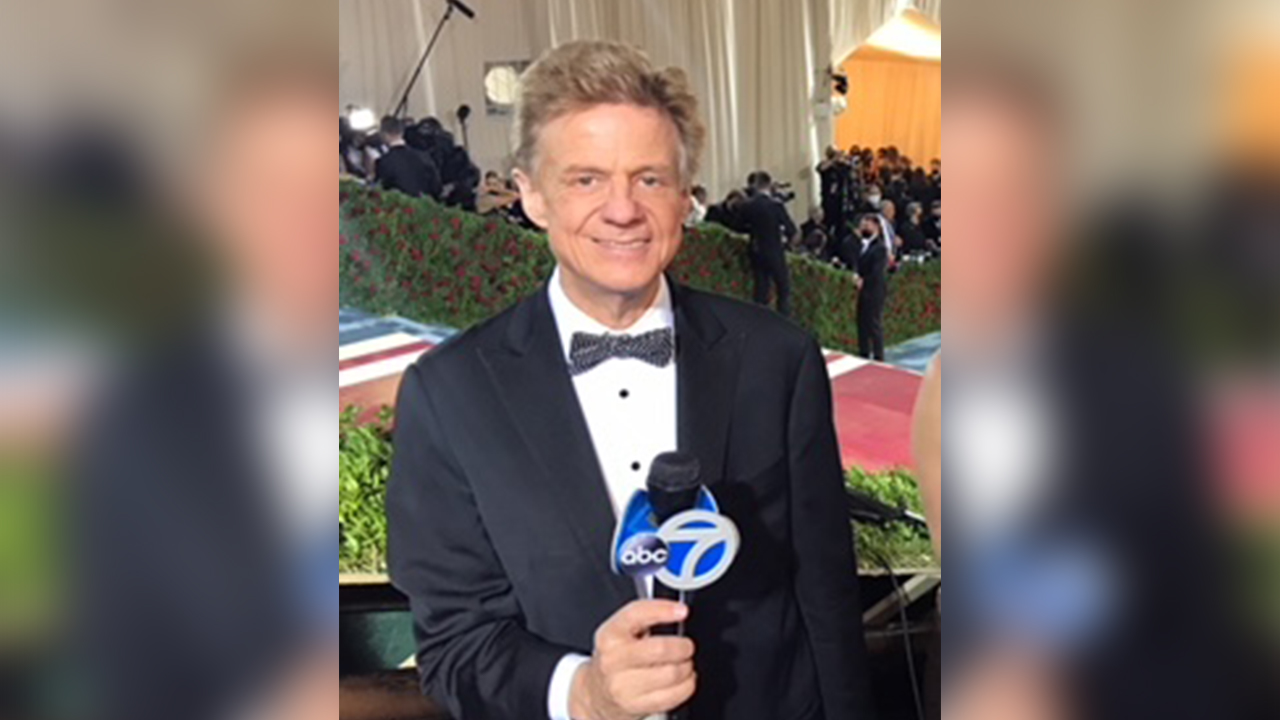 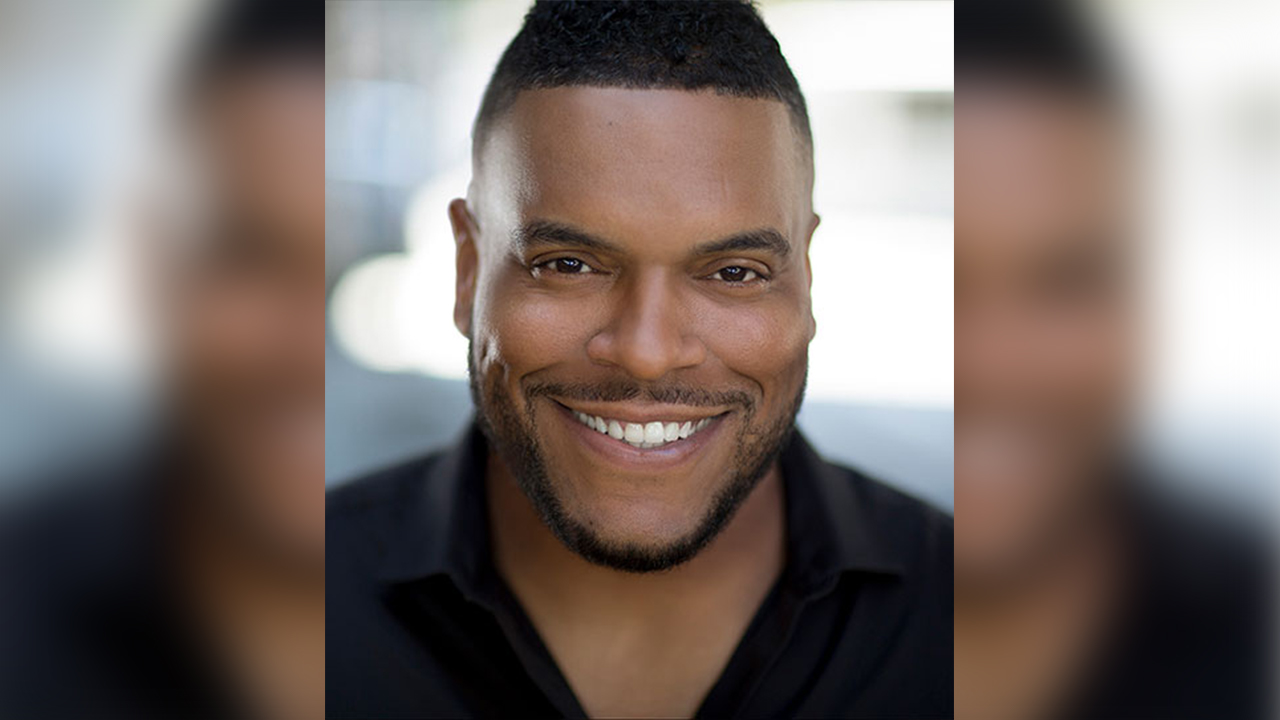 Thousands of students have taken part since the program began.

Alyssa Wilson, the inaugural PSA competition winner, used her educational stipend for her studies at film school at NYU Tisch School of the Arts, and 'Get Reel' helped her get an internship at WABC-TV in New York - the number one local station in the country. Alyssa then moved onto internships at the BBC in London, "Late Night with Jimmy Fallon" and MSNBC. Alyssa has since worked at Comedy Central, VH1, BET, MTV, Nickelodeon, Discovery Communications, and Complex Media. She is currently a production manager at ViacomCBS producing short form content across all the network's brands. Alyssa is also currently producing an independent documentary about her hometown.

"We're back! Finally, after being sidelined by the COVID-19 pandemic for the last two years, 'Get Reel with Your Dreams' is ready to inspire young people once again," said Sade Baderinwa, founder of the Get Reel program. "We're so excited for this year's event, which will offer unprecedented access to top leaders in the film and TV industry as well as the chance to win an educational stipend to help you pursue your dreams. We can't wait to see you on May 11th." 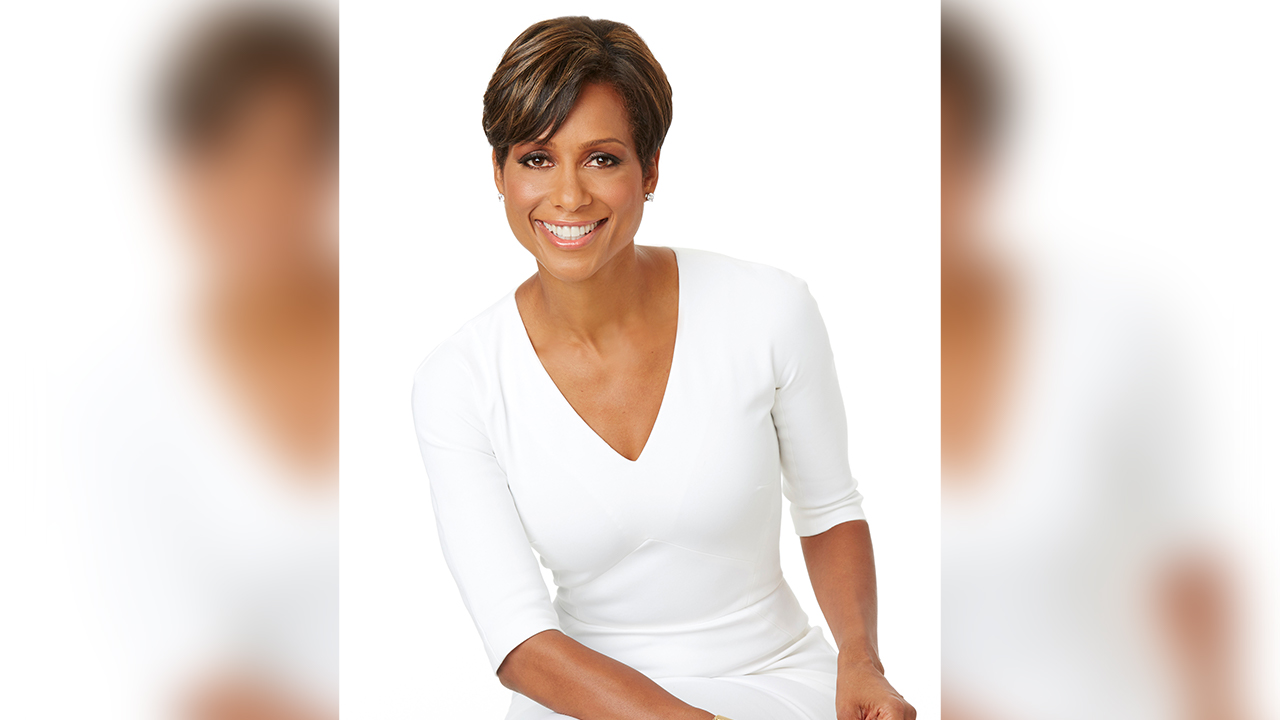 Sade came to Channel 7 from Baltimore's WBAL-TV, where she anchored the morning and noon newscasts and hosted a weekly community affairs show. Earlier in her career, she was a reporter for WSLS in Roanoke, Virginia; a reporter trainee at WUSA-TV in Washington, D.C.; and a production assistant for ABC News' This Week with David Brinkley, Nightline, World News Tonight, and ABC News NewsOne.

Sade is a big believer in giving back to her community. She has worked with numerous Tri-State area organizations, community leaders and students. After being struck by a hit and run driver while covering a story for Eyewitness News, Sade championed efforts to deal with the growing problem of hit and run accidents. For her efforts, she was recognized with the NJ Governor's Representative Award for Traffic Safety.

She founded the "Get Reel With Your Dreams Foundation," and created a a successful mentorship program called "Get Reel With Your Dreams: The Inside Track." It exposes high school students from New York, New Jersey, and Connecticut to top professionals in film and television. Her partners in this initiative include The Walt Disney Company, WABC-TV, Lincoln Center Institute and New York Women in Film and Television.

Sade is a native of Baltimore and a graduate of the University of Maryland, College Park.

Application submissions to participate have closed!

- Successful students will be notified via e-mail.