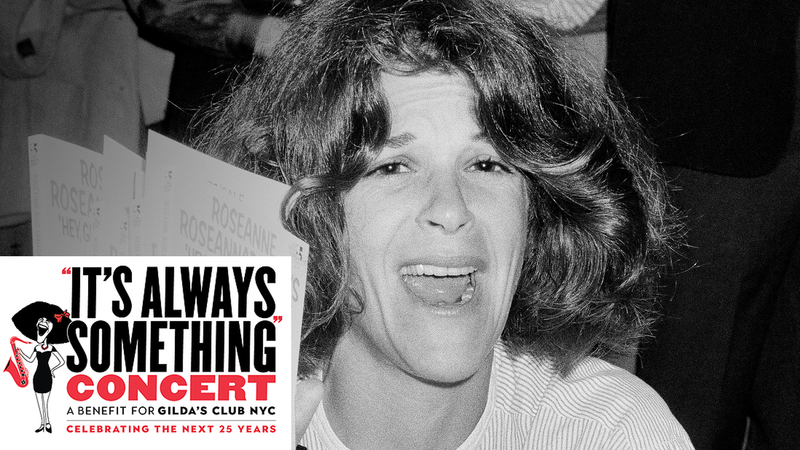 NEW YORK -- Gilda's Club NYC has announced its first-ever benefit concert, "It's Always Something," to help those with cancer and their families in the New York City metropolitan area.

The organization is named in memory of the legendary comedian Gilda Radner, who died of ovarian cancer in 1989.

Good Morning America's Robin Roberts will be among those making appearances during the event on Wednesday, May 19, 2021.

The concert will be live-streamed on the Glida's Club New York City YouTube channel.

For more information or to make a donation, please visit gildasclubnyc.org or text 'Next25' to 41444.

All proceeds will benefit Gilda's Club NYC's free programs to ensure that No One Faces Cancer Alone.