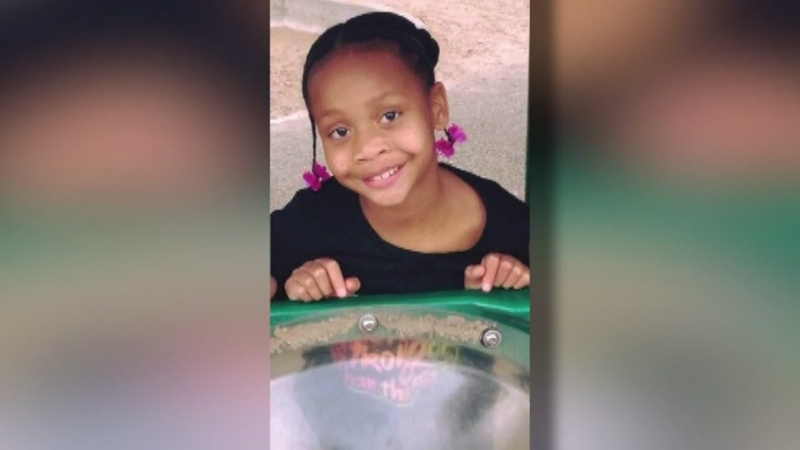 AURORA, Colorado -- Parents say their 10-year-old daughter committed suicide over video of a fight with an alleged bully. Ashawnty Davis was only in fifth grade.

At the end of October, she was involved in a fight at school. Her mother claims her daughter was confronting a bully.

They say it was her first fight and it was recorded by another student and posted on an app called Musical.ly.

The video is difficult to watch, but Ashawnty's parents are sharing it to help other parents.

The Cherry Creek School District was made aware of the video in October and told KDVR, "We are looking into this matter and will take appropriate action to ensure the safety of all students involved."

A district spokesperson clarified on Thursday that they spoke to the children involved, called their parents and handed the video over to Aurora Police.

"There was nothing done about it. When I got the call telling me that my daughter had been in a fight, they never gave me the opportunity to meet with the other parents to come to the bottom of the line," her mother Latoshia Harris said.

"We got denied that, just to meet with the parent at the school with the staff," her father Anthony Davis said.

Cherry Creek Schools responded to the allegation by saying, "The school says they are not aware of such a request."

The couple believe that if a meeting had occurred, it could have saved their daughter's life.

"I could have taken her out of the school. It could have been different if she would have faced the girl," Harris said.

Two weeks after the fight, Ashawnty took her own life. She spent two weeks on life support at Children's Hospital Colorado, where she died Wednesday morning. Her parents say she is a victim of "bullycide," when a person died by suicide after being the subject of bullying.

Her family is now determined to hold educators accountable in cases of bullying and to figure out an anti-bullying policy that actually works.

"With the last breath in my life I'm going to make sure that the unfortunate kids are able to go to school comfortably and learn," Davis said.

The school district issued the following statement regarding the incident:

"This is a heartbreaking loss for the school community. Mental health support will be made available for any students who need help processing the loss.

We do not tolerate bullying of any kind in our schools and we have a comprehensive bullying prevention program in place at all of our schools. The safety and well-being of students is our highest priority, and we strive every day to ensure schools are safe, welcoming and supportive places that support learning.

We were made aware of that video when a media outlet approached us with it. We took immediate action in response, turning the video over to police and addressing the matter with students.

It should also be noted that the video did not take place during school hours."