WPVI
By Maggie Kent
PHILADELPHIA, Pennsylvania -- A good Samaritan was rushed to the hospital after being struck on the Platt Bridge in Philadelphia just moments after he helped save a stranded mother and her two young kids.

Lou Gusbar continues to recover from injuries suffered around 11 p.m. Tuesday as he was standing next to Shauntae Brown's stalled van when it was hit at a high rate of speed and caught fire. 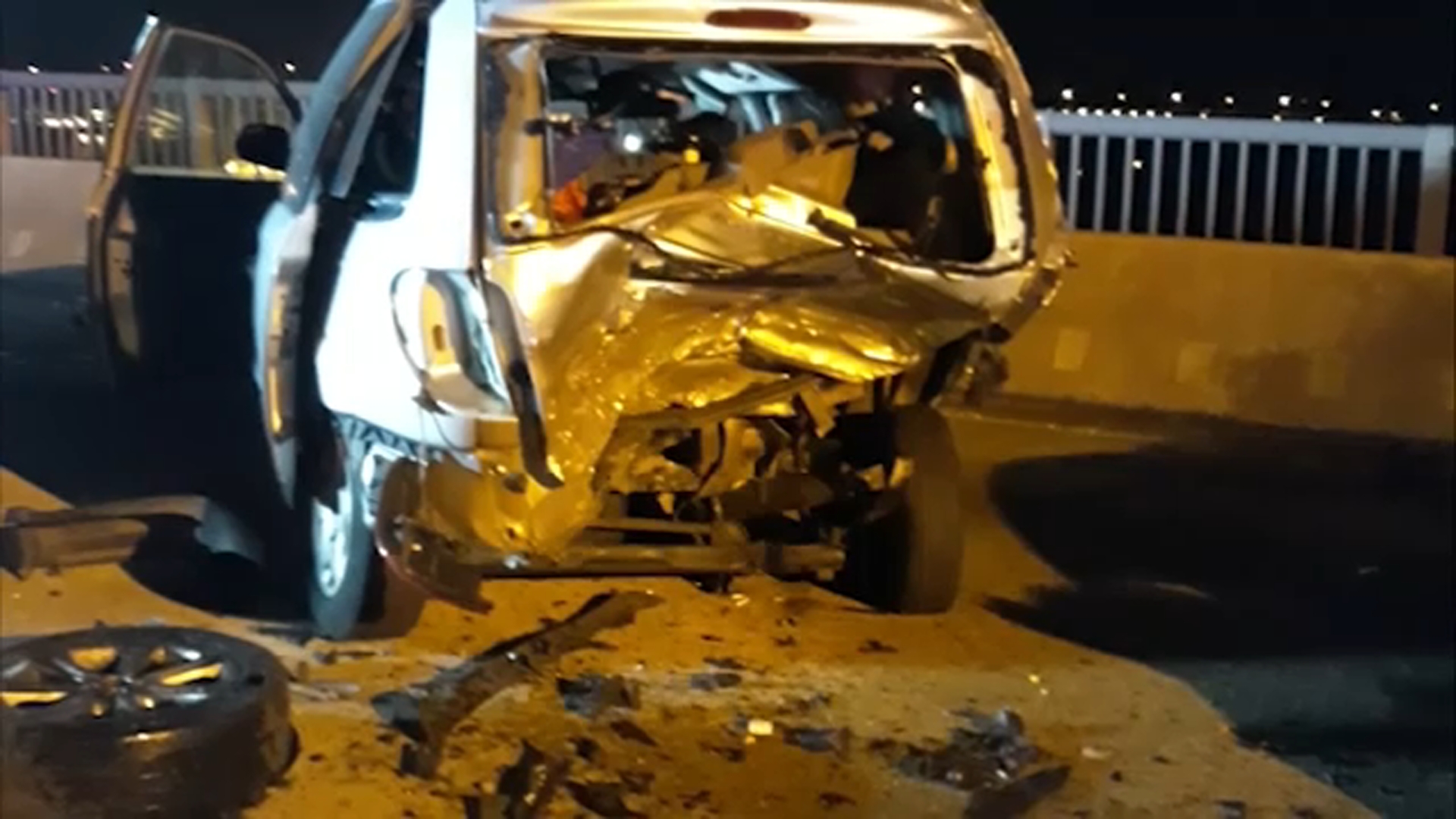 The van was hit on the Platt Bridge and burst into flames.

Brown and her sons, ages 4 and 8, had been stuck on the left lane of the bridge for more than 10 minutes after their van stopped working.

She said other drivers were stopping as they approached and narrowly missing them. One driver actually crashed into another car and lost a tire, she said. 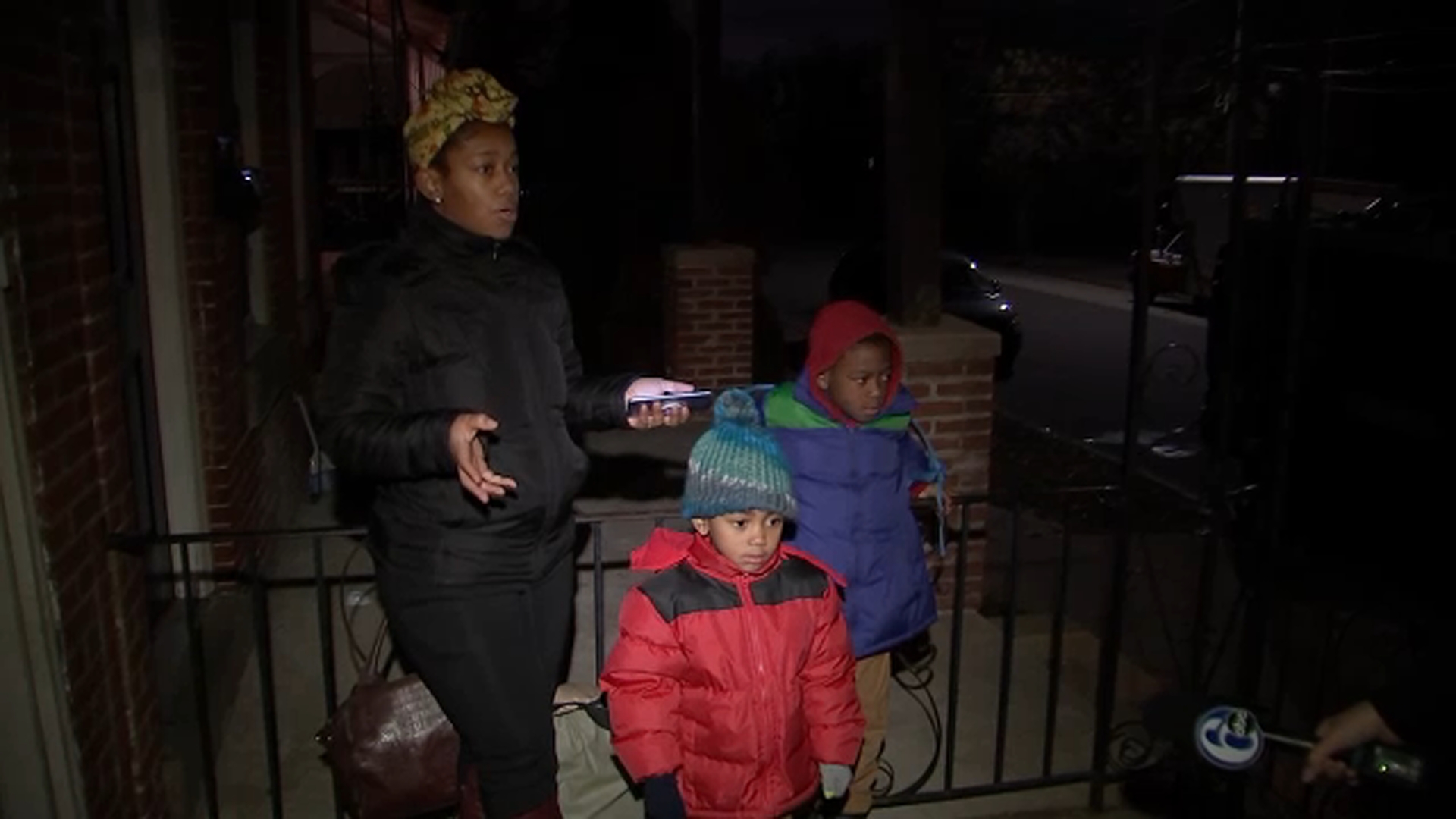 Shauntae Brown and her two young sons were stranded on the Platt Bridge after their van broke down.

"The dispatcher was telling me to stay in the car. But I was telling the dispatcher it was too dangerous because there were only two lanes, and the other cars couldn't see my car," said Brown.

That's when Gusbar and his friend Maria, who also had a dog in their car, spotted Brown's van.

They pulled over to help.

Good samaritan @LouieGus steps in to save a mom & 2 kids who were stranded on the Platt Bridge. He was hit by a car in the process.
The story and message of thanks, tonight on @6abc pic.twitter.com/a0kWfPptgd

"At that point, I was like, 'We need to get out of this car cause the next time they might not stop,'" said Gusbar.

Gusbar and his friend went over to the stranded family.

The five then walked together across the busy Platt Bridge to a safe area.

Once the family in safely on the sidewalk, Gusbar decided to turn back to get his car in order to pick everyone up and drive away from the scene. 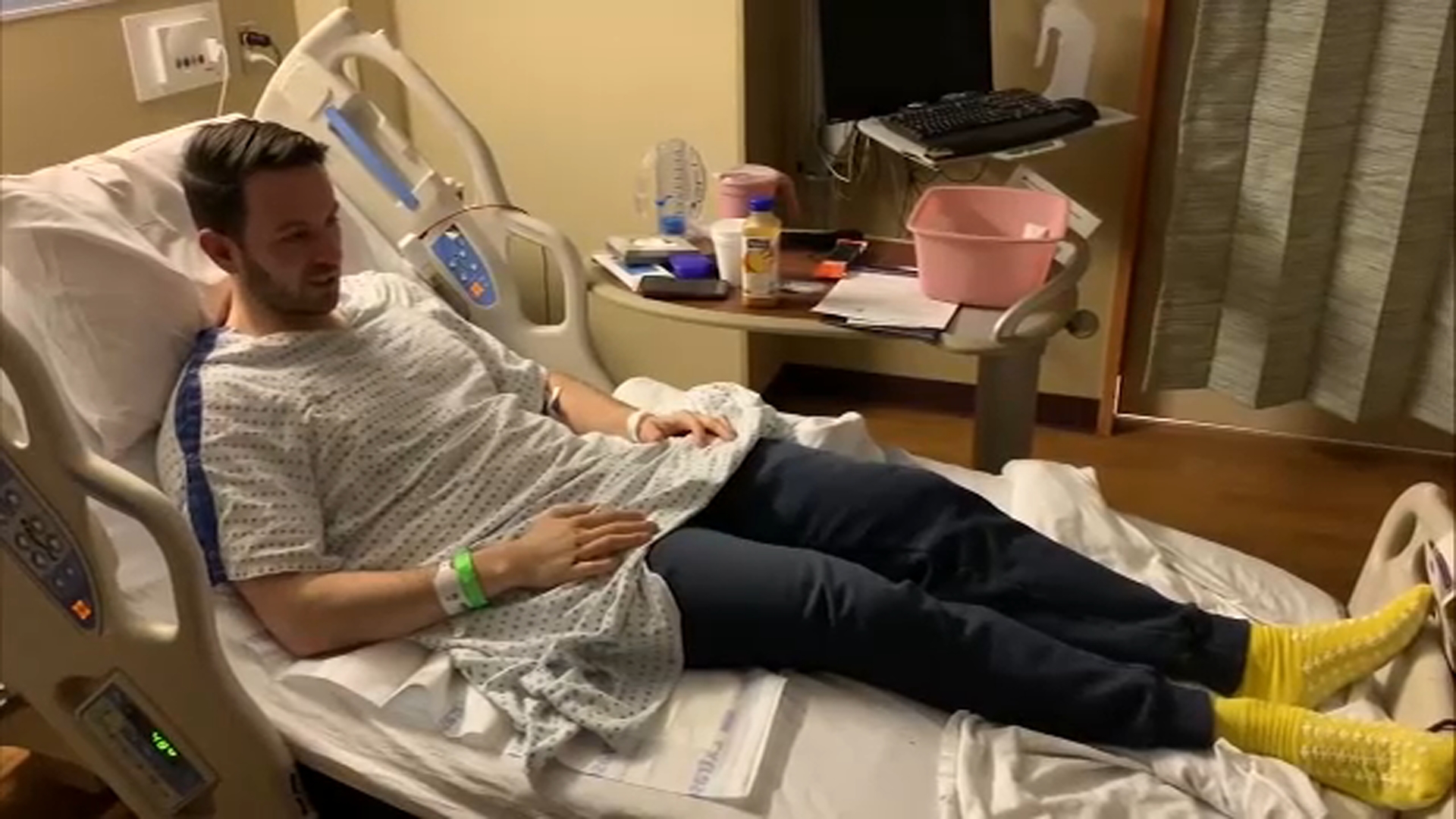 Lou Gusbar says, despite what happened to him, he would stop again to help.

"I walked back up to the bridge and put the dog in my car and then got to the minivan which was behind me. Its flashers, which were on before, were off at that point. So I decided I was going to reach in and try and turn on the flashers," said Gusbar, "That's where I don't remember much after that - the next couple hours are blurry."

The van was struck by a passing vehicle on the bridge. It burst into flames.

Gusbar suffered broken ribs and a concussion, but is expected to be OK.

"If we wouldn't have stopped it would've been like, 'Oh my gosh, I saw that on my way home and I didn't do anything.' So yeah, I would absolutely stop again," said Gusbar.

Brown said she is eternally grateful that Gusbar stopped to help.

"It really was like he was heaven sent because you're in a panic like that, and you're really desperate and in need of help, and in this time and age nobody wants to pull over and help," said Brown. "He just took a leap of faith."

Gusbar said he expects to be released from the hospital Friday. He said this wasn't the first time he stopped to help a driver in need, and even after all this, it won't be his last.