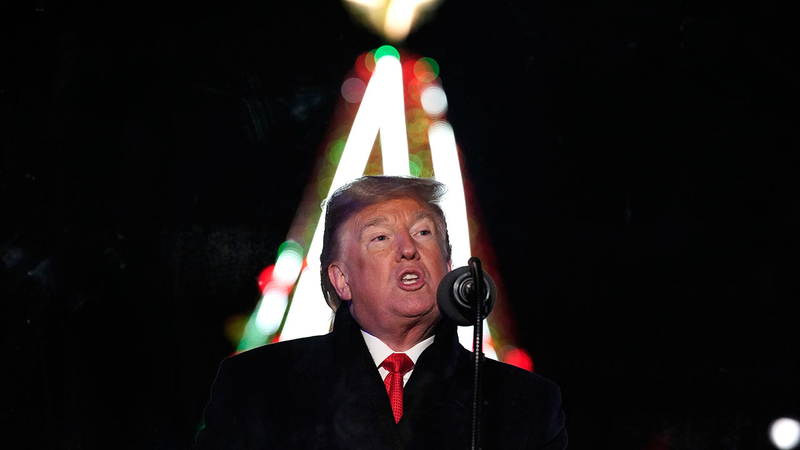 Christmas will come a little early for families of employees of the federal government.

President Donald Trump wrote in an executive order that all federal employees would be excused from work for a federal holiday on Monday, Dec. 24, 2018.

The order came as the possibility of a partial government shutdown looms if a funding deal is not reached by the end of the week.

The executive order stipulates that department heads may ask employees to come into work on Christmas Eve "for reasons of national security, defense, or other public need."

The last time federal employees were given the day off was earlier this month, when the president declared a National Day of Mourning after the death of former president George H.W. Bush.

When Christmas Eve fell on a Monday in 2012 and 2007, past presidents Barack Obama and George W. Bush issued similar orders.