NEW YORK (WABC) -- New Jersey state lawmakers toured Penn Station Friday to get a first-hand look at infrastructure in desperate need of repair after an ongoing wave of delays have left commuters frustrated and angry. And it comes as New Jersey Governor Chris Christie and New York Governor Andrew Cuomo are pushing to privatize the transit hub.

"It took a catastrophe to get a response, and that's where we are today," Assemblyman Gordon Johnson said.

The legislators got an eye-opening glimpse at the scope of work that Amtrak will undertake this summer, including the spaghetti junction of tracks and switches that needed to be replaced after a train derailment last month paralyzed service on New Jersey Transit, LIRR and Amtrak lines for a week.

"We saw electrical systems that were installed in 1934, and we came into the tunnels and saw the damage done by Sandy," state Senator Bob Gordon said.

The work is planned for this summer, and Amtrak officials say it will take out 25 percent of the trains during July and August. Riders who have already endured their share of delays and cancellations are bracing for an even lengthier commute.

"This whole time, the passengers have been paying," commuter Uchenna Uzoukwu. "There should have been a plan in place to correct these issues that have been round for a long time."

"It's only going to get worse all summer long," commuter Peter Boyle said. "It's going to be a nightmare."

On Thursday, Christie and Cuomo issued a joint letter declaring they have lost all faith in Amtrak.

"A professional, qualified, private station operator must be brought in to take over the repairs and manage this entire process going," the letter read.

With the massive delays becoming a daily occurrence, commuters are not the only ones who have run out of patience.

If Amtrak agrees to contract out the running of Penn Station, the governors also want the right to approve any future, private contractor.

"So many trains, so many lines are coming in and out," Assemblywoman Elizabeth Muoio said. "We had to slow down to come in, because it's every two minutes, there is a new train coming. Tat was the biggest eye opener."

During the Friday visit, lawmakers met with Amtrak CEO Charles "Wick" Moorman and New Jersey Transit officials to tour the station and the Sandy-damaged tunnels to assess plans to shut down up to five tracks this summer for major repairs.

"It's working together, getting a plan, and communicating that to all the people who have to ride these rails," Senate Majority Leader Loretta Weinberg said.

Also on Thursday, transit leaders attended a state committee hearing about the improvement plan, announced in April, to replace tracks and other equipment at Penn. 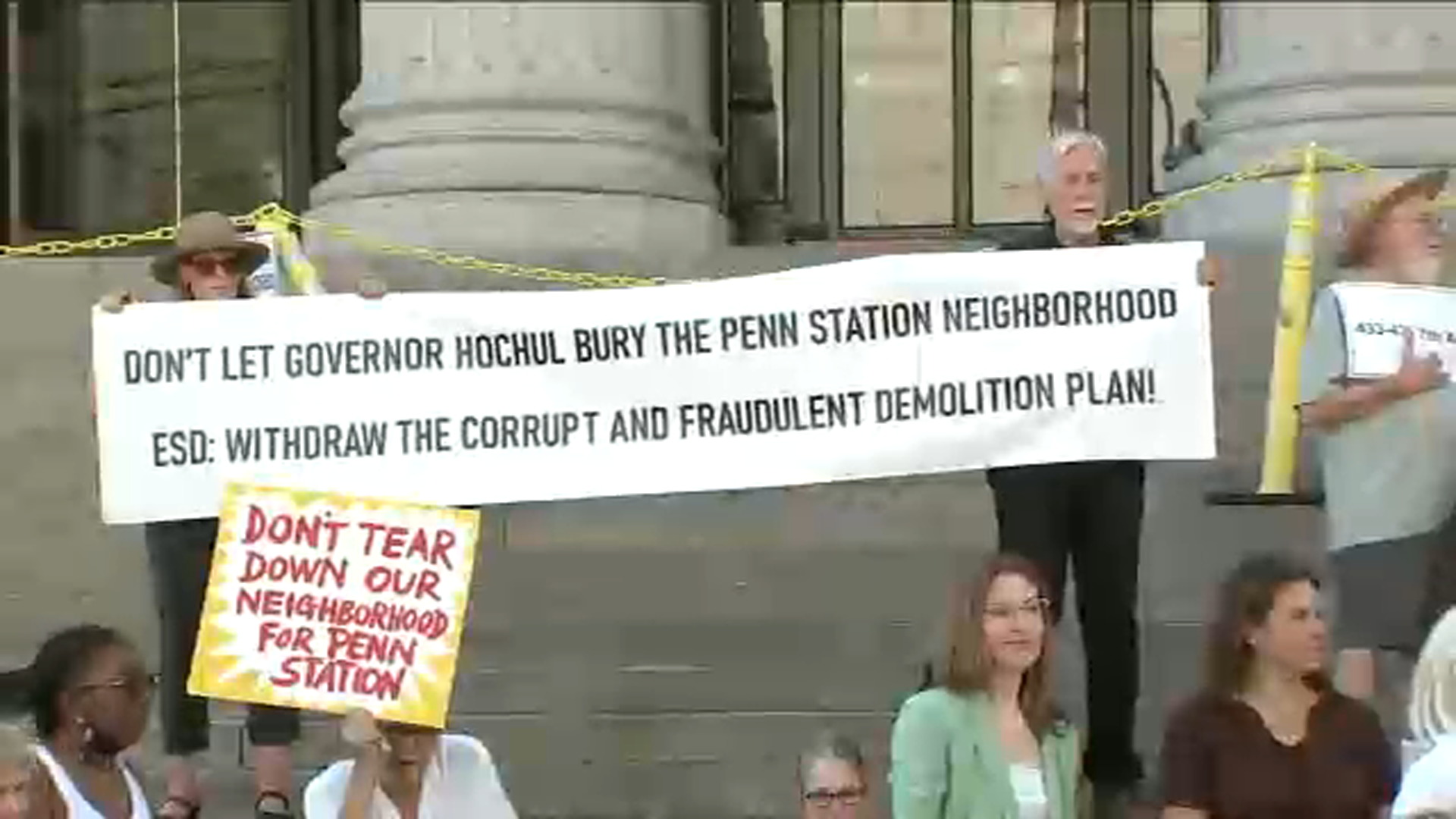 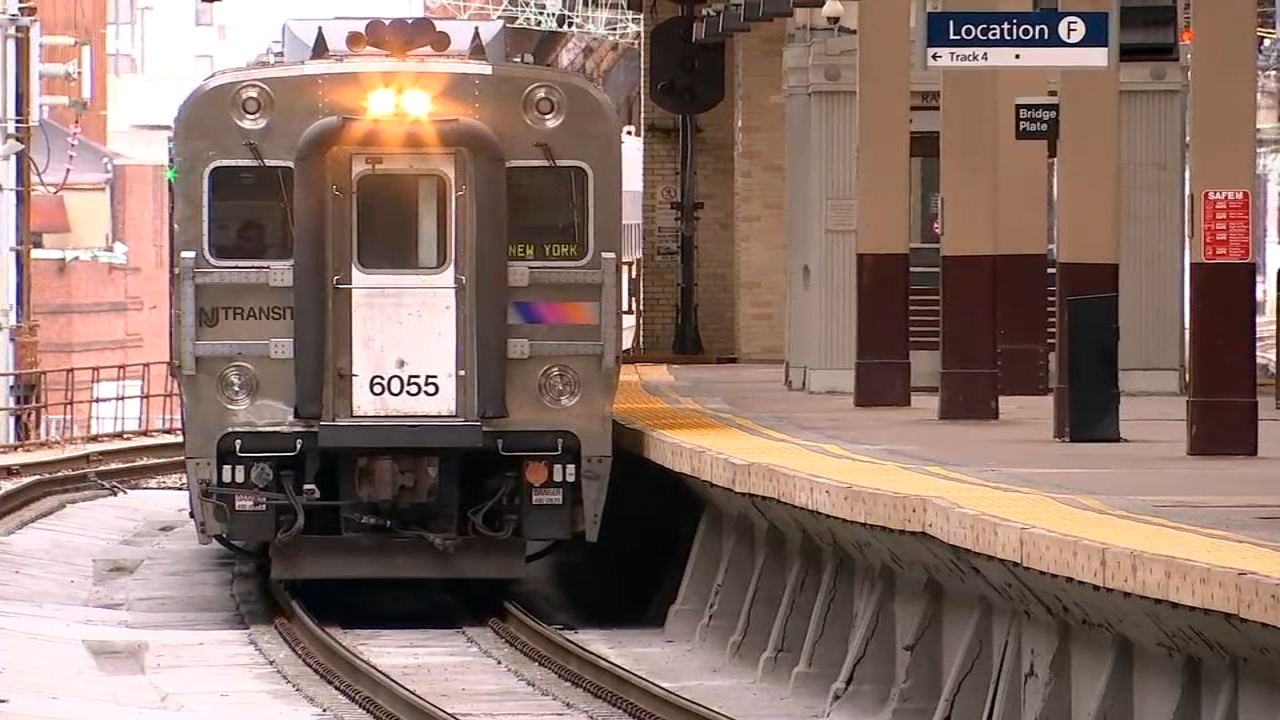 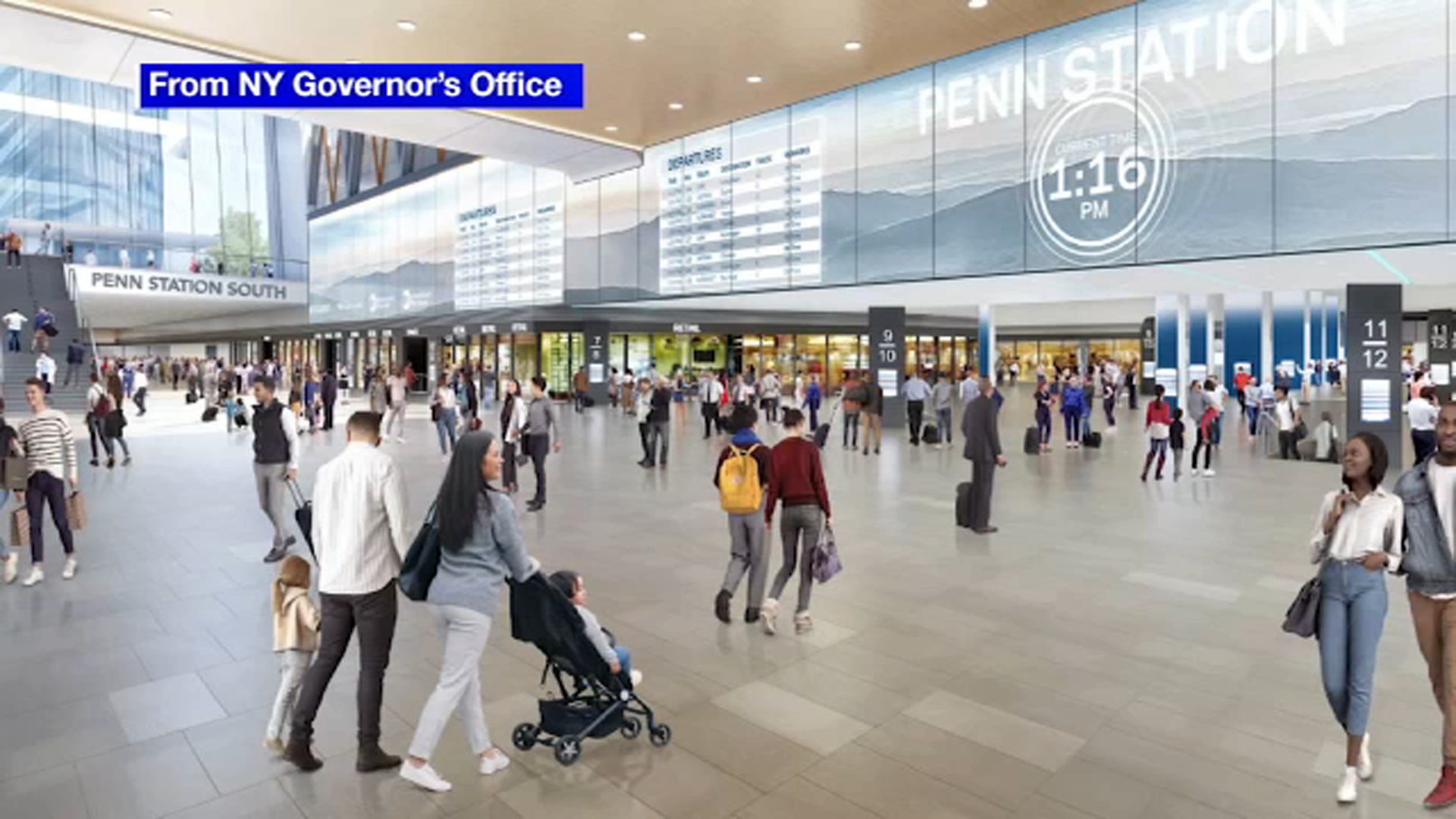 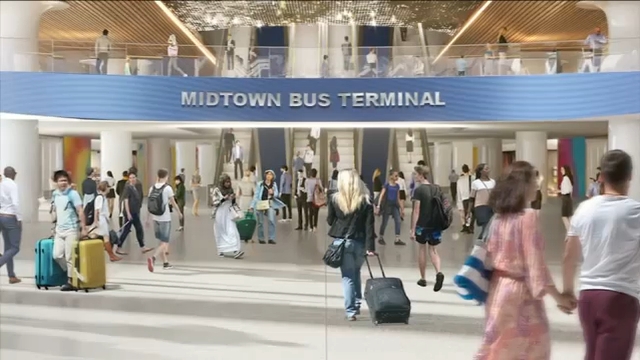