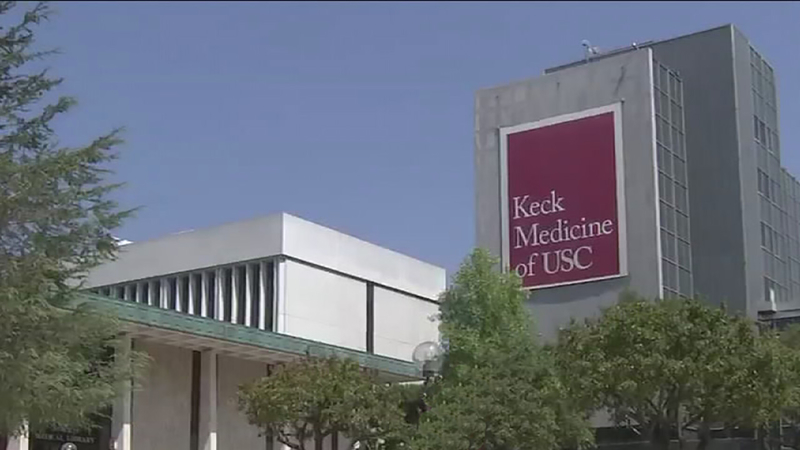 LINCOLN HEIGHTS, California -- The decomposed body of a first-year graduate student at University of Southern California was discovered inside a dorm room, school officials said Thursday.

Jacob Kelley, a student in the Master of Science and Medical Physiology program at the Keck School of Medicine, was found at Seaver Residence Hall at about 2 p.m. Wednesday, according to USC police and coroner officials.

Officials said Kelley's body was found decomposed inside one of the dorm rooms after a maintenance worker noticed a foul odor. It appeared the student's body was in the room for approximately seven days before being discovered, officials said.

Authorities responded to the scene. Coroner officials said they noticed no signs of foul play and his death may have been accidental. An investigation to confirm his cause of death was ongoing.

Keck School of Medicine Dean Rohit Varma issued a letter to students, faculty and staff to offer support from counselors on campus.

Students said they were stunned to hear about the news.

"It's scary," USC student Laila Fard said. "I thought they had roommates that would find stuff like that, so, it's scary that they don't check up on the students, I guess."