WABC
GILROY, Calif. -- The grandmother of a 6-year-old killed during the shooting at the Gilroy Garlic Festival is remembering her grandson, Stephen, as a "loving boy."

Marivel Romero tells ABC7 News she was at home when they got a call from someone who said the boy, who was at the event with his mother and other grandmother, was shot.

She remembers him as "always kind, happy and, you know, playful." 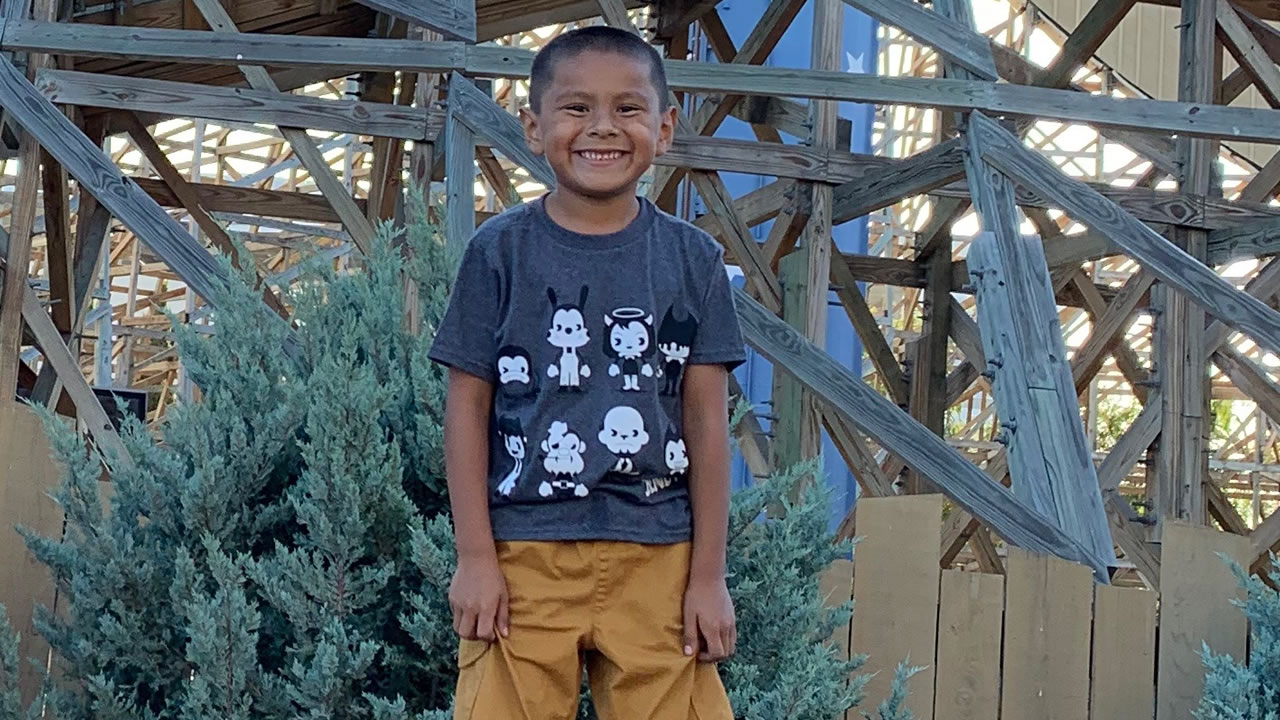 This undated image shows Stephen Romero, 6, who died in the shooting at the garlic festival in Gilroy, Calif. on Sunday, July 28, 2019.

According to Romero, her daughter-in-law and the boy's other grandmother were both shot and have been hospitalized.

A city official says three victims and one suspect died and more than a dozen people were hurt during the shooting at the annual event.

The California food festival is a nationally known three-day event that attracts thousands of garlic lovers. Sunday was the final day.