ByARLEIGH RODGERS and RICK CALLAHAN via

GREENWOOD, Ind. -- A gunman who shot five people at a suburban Indianapolis shopping mall, killing three of them before a shopper shot and killed him, was a 20-year-old local man who was apparently facing eviction, authorities said Monday.

Jonathan Sapirman, of Greenwood, began firing after leaving a bathroom at the Greenwood Park Mall shortly before it closed Sunday evening, the city's police chief, James Ison, said at a news conference.

Sapirman continued shooting people until he was shot and killed by 22-year-old Elisjsha Dicken, of Seymour, a city about 45 miles (72 kilometers) south of Greenwood, who was shopping with his girlfriend, Ison said, calling Dicken's quick action "nothing short of heroic."

"Many more people would have died last night if not for a responsible armed citizen," said the chief, noting that authorities were still trying to determine a motive for the attack.

The Johnson County and Marion County coroners' offices identified the slain victims as a married Indianapolis couple - Pedro Pineda, 56, and Rosa Mirian Rivera de Pineda, 37 - and Victor Gomez, 30, also of Indianapolis. A woman and a 12-year-old girl who was hit by shrapnel were wounded in the attack, police said.

Although authorities said Dicken was legally armed, the mall prohibits people from carrying weapons on its property. The mall issued a statement Monday saying it grieves for the victims and praising Dicken's "heroic actions." It didn't mention its no-weapons policy and its operator, the Simon Property Group, didn't respond to a request for comment.

As of July 1, Indiana law allows anyone age 18 or older to carry a handgun in public except for those prohibited for reasons such as having a felony conviction, facing a restraining order or having a dangerous mental illness as determined by a court. Indiana's Republican-dominated Legislature retained provisions in the law that allow private property owners to prohibit firearms.

The attack Sunday was the latest in a string of mass shootings in the U.S. Schools, churches, grocery stores and a July Fourth parade near Chicago have all become killing grounds in recent months, though the country's staggering murder rate can often be seen more clearly in individual killings that rarely make major headlines.

Authorities said Sunday that four of the victims were female and one was male, but they corrected that Monday to two males and three females.

Ison said Sapirman entered the mall and walked into a bathroom, where he spent about an hour before he emerged and opened fire. He said investigators believe Sapirman spent that time preparing and possibly assembling a disassembled rifle that he had brought in his backpack. He ended up firing 24 rounds within two minutes.

Ison said Sapirman used an AR-15-style rifle during the shooting and that investigators found another one in the bathroom. They also found a handgun on Sapirman, who was wearing a waistband holster and had several magazines that contained more than 100 rounds of ammunition.

Although police don't know a motive for the attack, Sapirman's relatives told investigators that he recently received notice that he was being evicted from his apartment, though Ison said authorities were still trying to confirm that. Relatives also said Sapirman resigned from a warehouse job in May, he said.

"Right now we have no motive. His family members that we spoke to, they were just as surprised as everyone else was. They said there were no indicators that he was violent or unstable," Ison said.

The chief said Dicken fired 10 rounds from his handgun, and that as he fired, Sapirman "attempted to retreat back into the restroom and failed, and fell to the ground after being shot."

"He engaged the gunman from quite a distance with a handgun and was very proficient in that, very tactically sound. And as he moved to close in on the suspect, he was also motioning for people to exit behind him," Ison said of Dicken.

Sapirman had a juvenile record, including for a fight at school and an incident where he ran away from home, but he had no criminal record as an adult, the chief said.

He said relatives told investigators that Sapirman has been practicing shooting at a gun range, and that records obtained by the Bureau of Alcohol, Tobacco, Firearms and Explosives confirmed he had frequented the range and bought ammunition there over the past two years.

Ison said officers recovered a cellphone from a toilet in the mall bathroom that they believe Sapirman placed there. At Sapirman's apartment, they found a laptop and can of butane inside the oven, which was on and set to a high temperature, the chief said without elaborating.

The cellphone and the laptop, which was damaged by the oven's heat, will be analyzed by the FBI, and that "we are very curious to have those analyzed," he said.

Mark Myers, the mayor of Greenwood, a city of roughly 60,000 people just south of Indianapolis, said the grieving community is shocked to be the scene of a mass shooting.

"I don't want to be among the mayors that has to share these statements. But sadly, I am," he said. "I grieve for these senseless killings, and I ache for the scars that are left behind on the victims and on our community."

Callahan reported from Indianapolis. Arleigh Rodgers is a corps member for the Associated Press/Report for America Statehouse News Initiative. Report for America is a nonprofit national service program that places journalists in local newsrooms to report on undercovered issues.

Afghan man charged in killing of 2 Muslims in Albuquerque 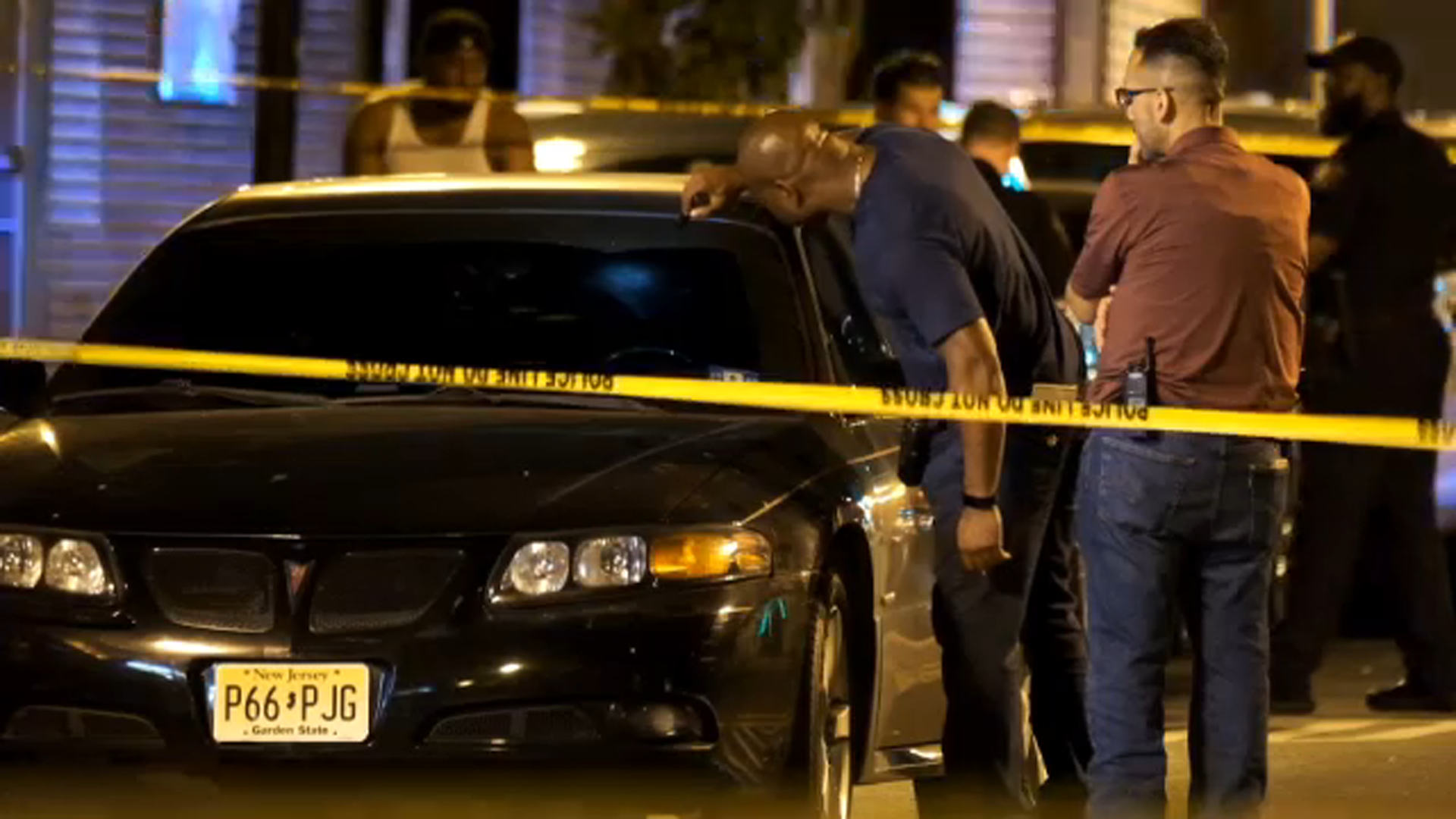