"Grey's Anatomy" is back this week, but actor Jesse Williams has even more to celebrate -- the launch of his new gaming app, Ya Tú Sabes.
OTRC
By Andrea Lans 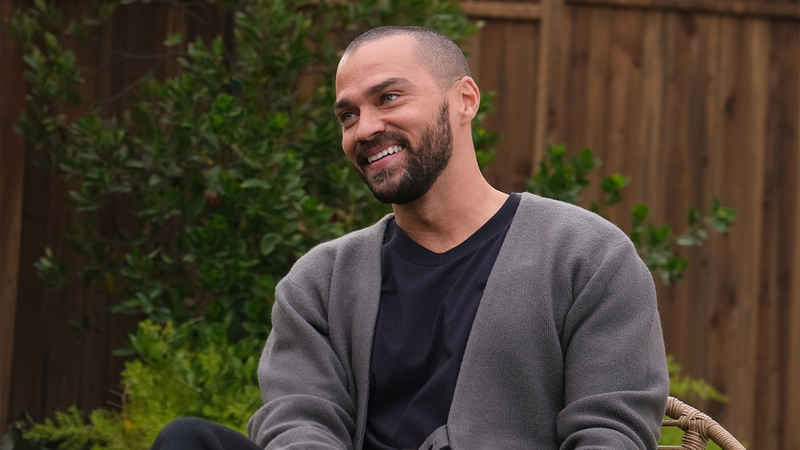 "It's really cool to be able to overlap with 'Station 19' and have the traumas that they bring in become our patients," Williams said.

The actor is also excited for audiences to watch Jackson and Jo's (Camilla Luddington) relationship develop, as Jackson wrestles with his self-identity and purpose amid COVID-19.

Some of the bigger surprises this season included fan favorites returning to reunite with Meredith (Ellen Pompeo) in her dreamy beach sequences.

"I didn't know half the people that were going to show up on the beach," Williams said, adding that the show kept their surprise returns top secret.

"I'd be surprised if we don't see a couple more cool visitors," the actor teased.

To play the game, participants place a virtual card on their forehead and try to guess what it says while their teammates shout out clues. The trivia game brings together iconic symbols, phrases and figures from Latinx cultures to celebrate diversity and invite others to learn more.

"We wanted to celebrate our cultures, the dynamics that we have, the traditions," Williams said.

"It's just another way to have a lot of fun and also bring joy and celebration to cultures that are often underrepresented," Williams added.

Ya Tú Sabes follows the success of Visibility's prior releases: the Black culture-themed BLeBRiTY app and Ebroji. The game is developed by Williams, conceptual artist Glenn Kaino and Arturo Nuñez and was inspired by Visibility's mission of creating more equity in media and entertainment.