Man charged with groping women on MTA buses in Queens 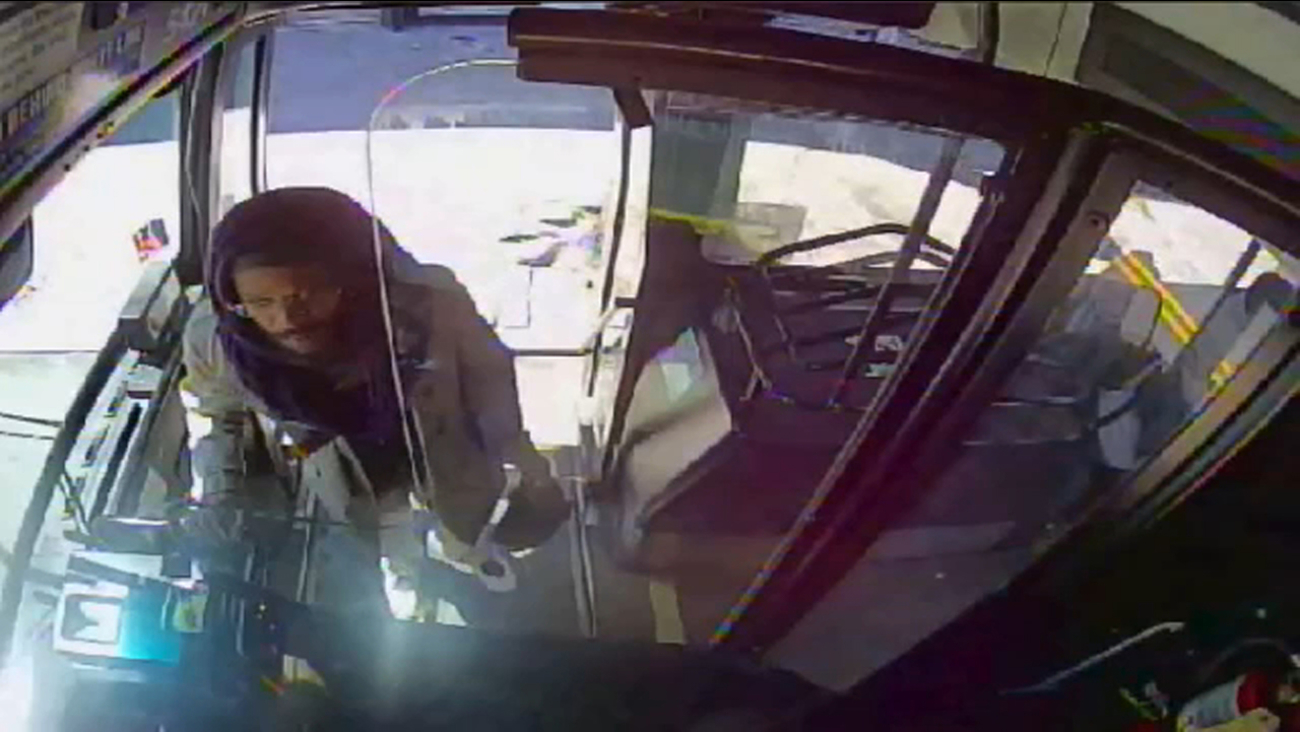 Police said Sherman had past arrests for similar behavior and was using a student metro card when he committed the crimes, even though he was not a current student.

Sherman's next court date is Thursday, May 31.