Man accused of groping woman on subway, may have groped her twin 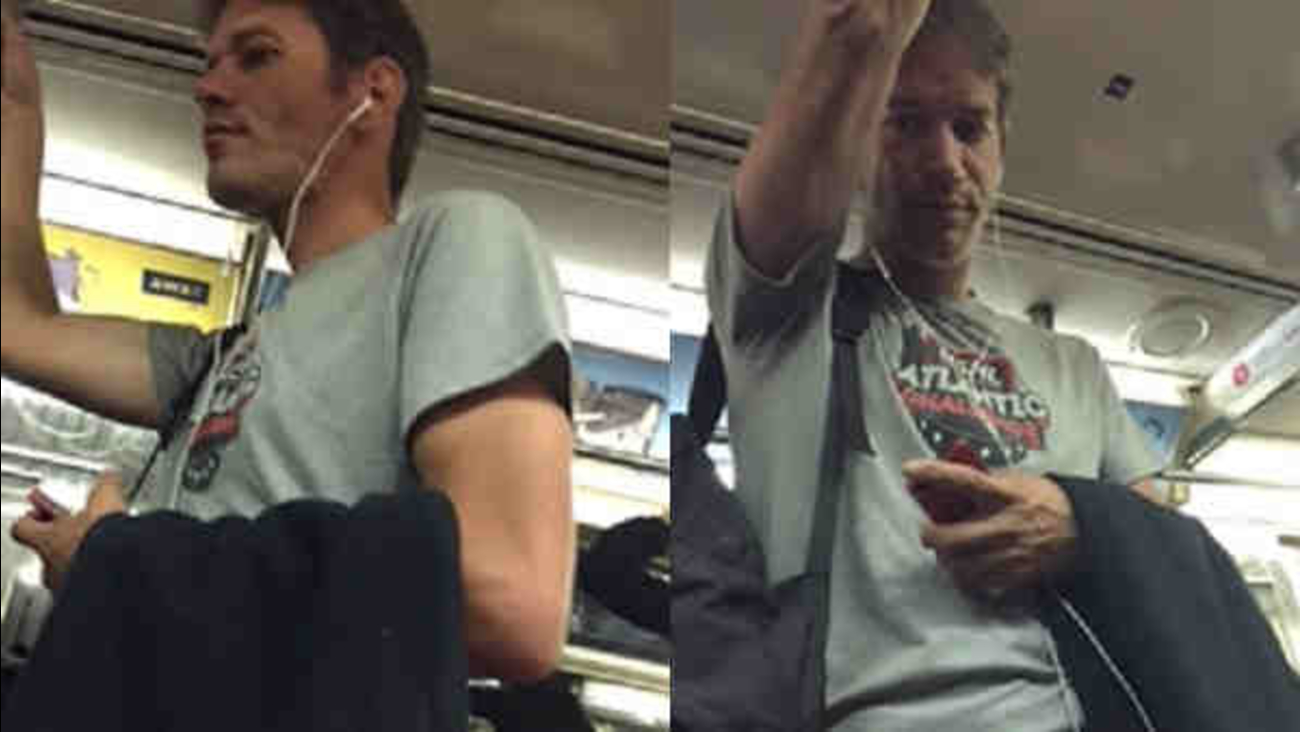 BRONX, New York (WABC) -- A 44-year-old Bronx man was arrested, accused of sexually assaulting a woman on the No. 1 subway train, and he may have also groped her twin sister five years ago.

He is accused in at least five separate attacks.

A 24-year-old woman claimed the man sexually assaulted her on the No. 1 train near the 66th Street station Sept. 19.

According to the New York City Police Department, the victim's 18-year-old twin sister also believes the same man touched her at some point between 2011 and 2012 when she was 13.

On Sept. 21, the same man groped an 18-year-old woman on a No. 1 train near the Times Square station, police said.