WABC
By Marcus Solis
NEW ROCHELLE, New York (WABC) -- A makeshift memorial has been erected outside of the Dunkin' Donuts in Westchester County where a 16-year old girl was fatally stabbed Wednesday afternoon.

Candles and flowers have been carefully placed alongside a photo of the victim with the words, "In loving memory of Valaree Schwab." 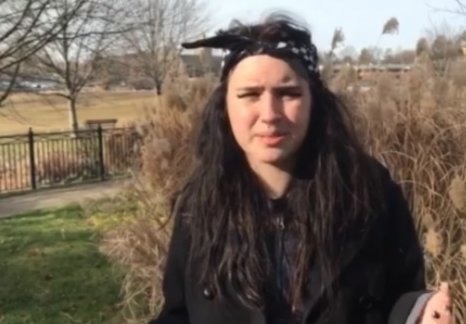 The teen was a self-described anarchist who friends say was picked on because of her appearance, and her outspokenness.

"It's just a tragedy," Sabrina Kwok said. "She had so much to bring to the world, she was really smart."

Police have charged 16-year old Z'inah Brown with second-degree murder. She turned herself in after police publicly identified her. 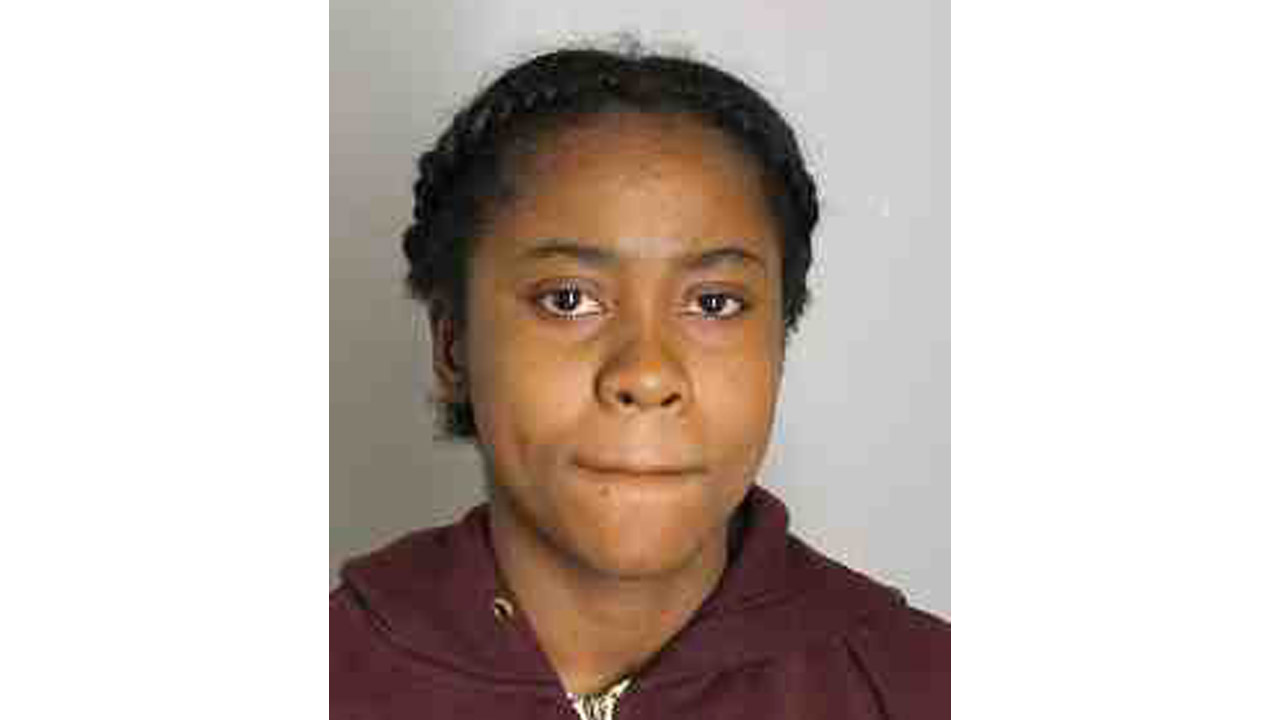 Brown is being held without bail and has a scheduled court appearance next week.